Samsung acquires Viv, an AI platform from makers of Siri 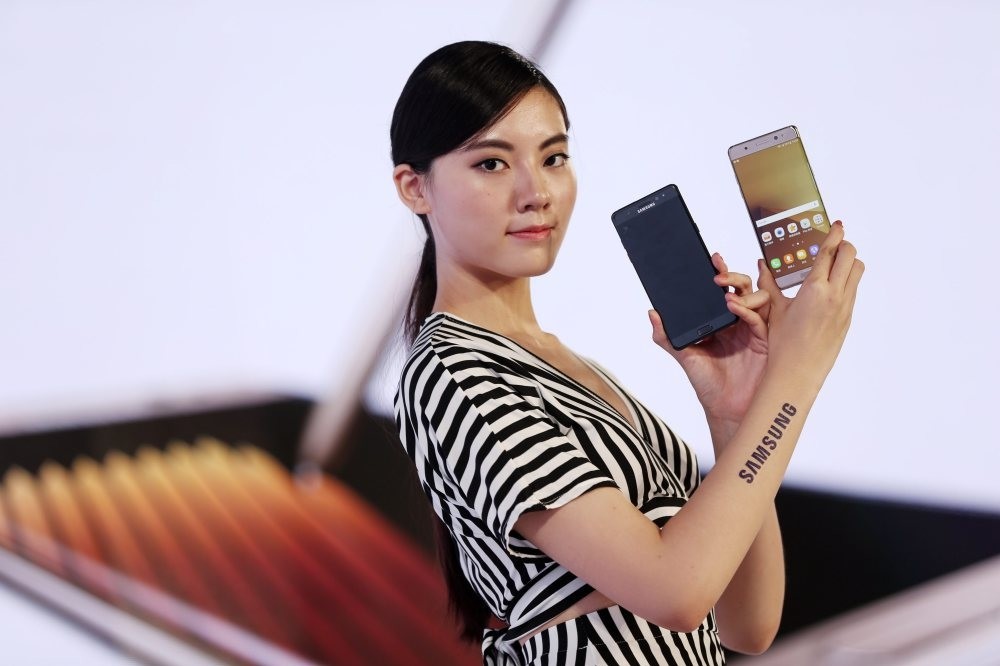 The South Korean giant is joining the race to create the smartest digital assistant by acquiring Viv, a Silicon Valley startup who sold Siri to Apple. But they are in hot water after a ‘new' phone caught fire on a plane

Samsung buying a prominent US artificial intelligence (AI) start-up founded by the creators of Siri -- the voice-based digital assistant used on the iPhones of arch-rival Apple. The deal announced Wednesday provides Samsung with technology to compete against Google, Amazon.com, Microsoft and Apple in the increasingly important field of programming computers to learn and respond as if they were human. The specialty, also known as artificial intelligence, has hatched a flock of voice-activated digital concierges including Siri, Amazon's Alexa, Microsoft's Cortana and Google's Assistant that work in personal computers, smartphones and internet-connected speakers. Samsung plans to implant Viv into phones, televisions and a wide range of other devices. The South Korean company didn't disclose how much it paid for Viv, which is Latin for "life."

The name is meant to underscore Viv's mission to "breathe life into inanimate objects," according to Dag Kittlaus, the CEO and co-founder of the San Jose, California, startup. Kittlaus started Viv in 2012, shortly after leaving his job as director of iPhone apps. He joined Apple after the iPhone maker bought Siri in 2010. Apple began including Siri in iPhones five years ago, spurring other companies to develop their own assistants.

"We see a future that is decidedly beyond apps, where you can get what you need quickly and easily no matter where you are, or what device you are near," Kittlaus said. Besides Kittlaus, fellow Viv co-founder Chris Brigham also formerly worked on Siri.

Meanwhile, an overheating, smoking Samsung smartphone forced the evacuation of a Southwest Airlines jet that was preparing to take off Wednesday from the Louisville airport. The incident raised fresh trouble for Samsung, which saw its new Galaxy Note 7 device recalled last month because of overheating batteries. Samsung, Southwest and federal aviation-safety officials declined to say what model of Samsung phone was involved, saying they were still investigating. But an Indiana woman, Sarah Green, told The Courier-Journal of Louisville that it was her husband's Galaxy Note 7 that made popping noises and started to smoke after he powered it down while the plane sat at the gate. Green told the newspaper that her husband, Brian, received the Galaxy Note 7 about two weeks ago as a replacement for his recalled phone. He called her from someone else's phone to tell her what happened.

Last month Samsung agreed to recall the Galaxy Note 7 after receiving 92 reports of batteries overheating in the U.S., including 26 reports of burns and 55 cases of property damage. The Federal Aviation Administration took the unusual step of warning passengers not to use or charge the devices while on board and not to stow them in checked luggage.

Flight attendants on many airlines added a warning about the Samsung device to their pre-flight safety demonstrations. However, the FAA's advisory to airlines did not apply to replacement Galaxy Note 7s. Those phones have a green battery icon. Samsung Electronics Co. said in a statement that it could not confirm that the latest incident involved a new Note 7. Samsung said it is working with authorities to recover the device and confirm the cause of overheating.
RELATED TOPICS