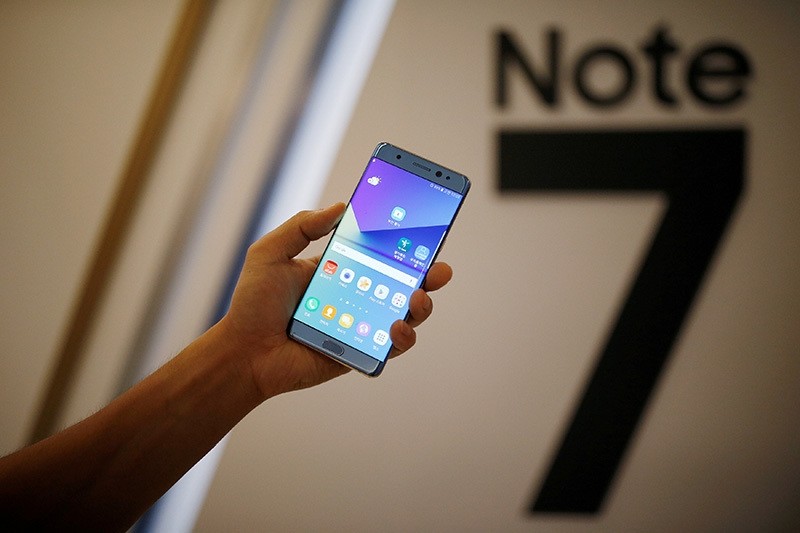 Korean tech giant Samsung has temporarily stopped production of its troublesome Galaxy Note 7 phone for safety reasons, according to media reports in Korea and the US on Monday.

"This measure includes a Samsung plant in Vietnam that is responsible for global shipments (of the Galaxy Note 7)," a Samsung supplier told Korean news agency Yonhap on the condition of anonymity.

The Wall Street Journal also said that production of the phone had been halted citing "a person familiar with the matter" but the tech giant itself has not confirmed the step.

The American newspaper said four Samsung phones burst into flames in the US last week, but it was not clear what models were involved.

Yonhap said that there have been media reports that Galaxy Note 7 replacement phones have caught fire.

Samsung started selling the smartphone on August 19 but announced a global recall of 2.5 million units in September, following reports that some of the devices had caught fire.