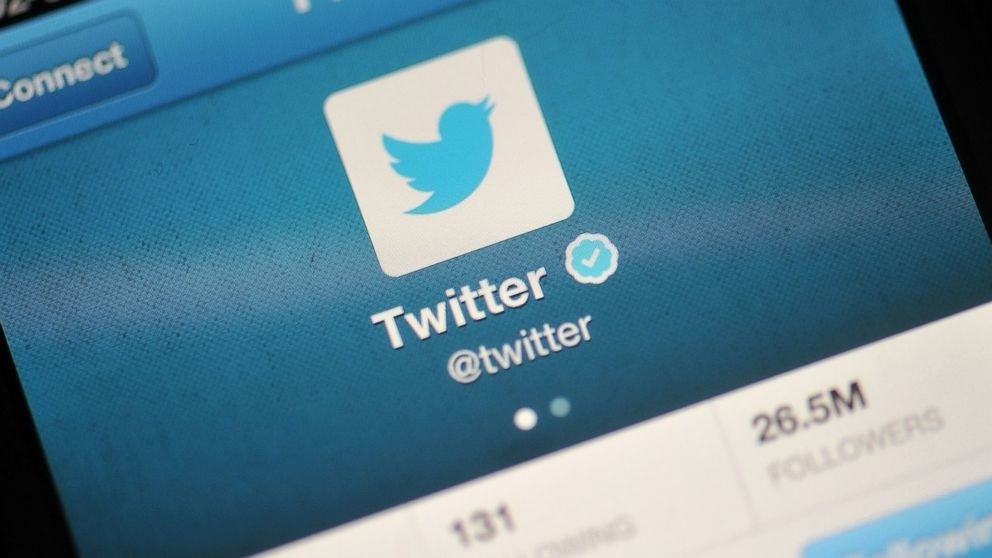 Twitter sank 13 percent after falling 20 percent Thursday, just few days after a Bloomberg report said that possible buyers including Apple and Alphabet had decided not to make offers.

Bloomberg said major tech companies such as Alphabet Inc.'s Google, Salesforce.com Inc. and Walt Disney Co., all of which consulted with banks on whether to acquire the social-media company have opted out of making a bid.

The company walked out after struggling to build on the growth momentum of its early years.

The San Francisco-based company's stocks declined 35 percent in the past 12 months, and dipped to $18.25 in late August -- below the $26 price from its November 2013 initial public offering -- before rallying. Williams said the board had a duty to consider options including a sale.