Over half of the world's population still can't afford the internet 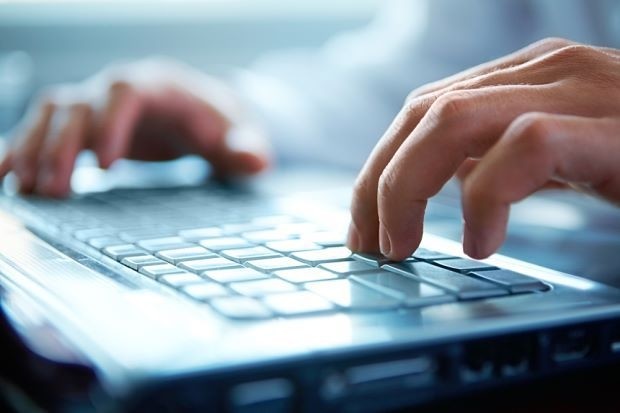 More than half the world's population does not use the internet, with prohibitive broadband costs keeping billions off line, a United Nations report said Tuesday.

The UN's International Telecommunications Union (ITU) said that 3.9 billion people do not have home or mobile internet access and that the problem was most acute among the world's "female, elderly, less educated, lower income and rural (populations)."

One problem is the cost of fixed-broadband access, which has fallen globally over the last decade but remained "clearly unaffordable" in many of the world's poorest countries, the ITU said.

In 2008, the global average price for a basic fixed-broadband connection was $80 (75 euros) per month, a figure which fell to $25 a month last year, according to the ITU.

But, in poorer countries a fixed-broadband monthly package with just one gigabyte of data -- which is roughly the amount needed to download an average movie -- still costs more than half of an average annual salary.

With fixed broadband so expensive, mobile internet access can offer a solution to get more people online the ITU said, noting that mobile-broadband networks technically cover 84 percent of the world's population.

But for many it is the cost of the handset, rather than the monthly subscription, which remained the biggest economic barrier to mobile internet access, according to the ITU.

"In 2016 people no longer go online, they are online," the report said. "Yet many people are still not using the internet, and many users do not fully benefit from its potential."

To increase digital access globally, the UN agency said it needed better data about who was being shut out of the information technology world.

"A data revolution is needed to better understand who uses the internet, where and how," the report explained.

Addressing the problems with the data set that has been predominate for years, ITU highlighted that mobile phone subscriptions, long cited as a connectivity indicator, no longer reliably reflected actual mobile phone use.