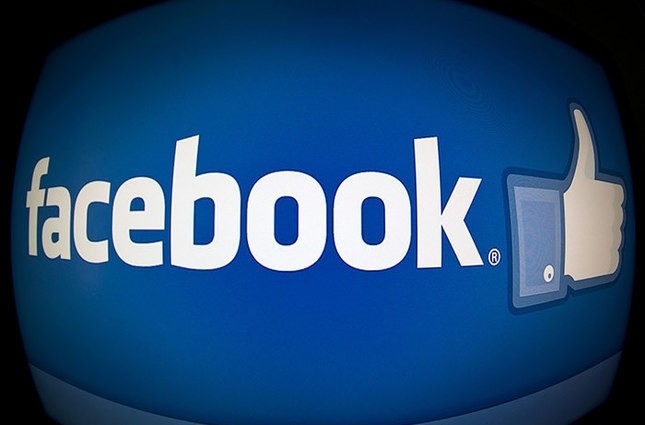 Facebook's net income and revenue increased in the fourth quarter of 2016, the company announced in a statement Wednesday.

Net income soared 129 percent to $3.57 billion in the October-December period. That was up from $1.56 billion the same period a year ago.

The company continued to see increase in its active users.

Daily active users were 1.23 billion on average for December 2016, rising 18 percent year-over-year; while 1.15 billion of those users connected to Facebook on mobile devices.

Monthly active users were 1.86 billion as of the end of last year, increasing 17 percent year-over-year; while 1.74 billion of those were mobile users.

Facebook stock price jumped 2.9 percent to $137.07 in after-hours trading following the release of the earnings report, after finishing the day at $133.23 per share.