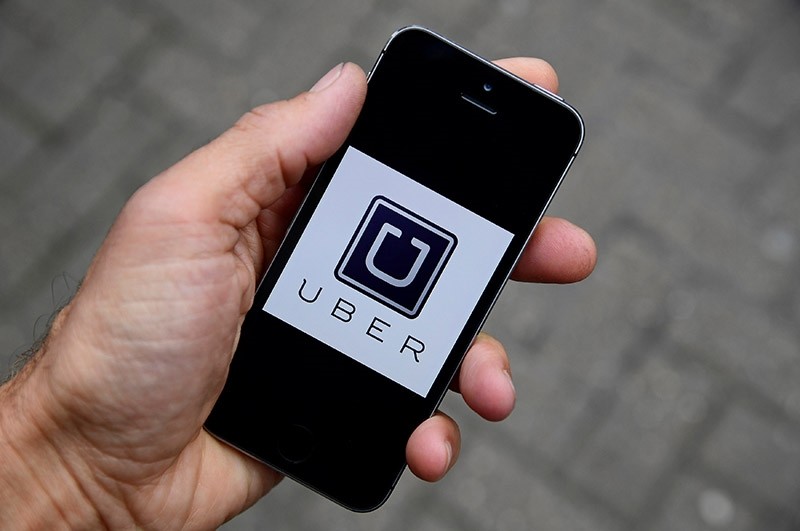 App-based car service Uber has hired aircraft engineer Mark Moore to help realize its vision of flying cars, after it announced in September last year that cars hovering over cities could be used as transportation within a decade.

Moore has worked as chief technologist of on-demand mobility at NASA and studied the feasibility of flying cars for the past 30 years. He is now Uber's director of aviation engineering and will oversee the company's Elevate initiative, Bloomberg reported.

Flying cars, also scientifically referred to as vertical takeoff and landing (VTOL) devices, play an important role in Uber's long-term plans for the near future.

In October last year, the company released a paper on its Elevate initiative, claiming that Uber's flying cars would allow someone to travel from San Francisco to San Jose in only 15 minutes, a journey which would take around two hours on the ground.

"A network of small, electric aircrafts that take off and land vertically … will enable rapid, reliable transportation between suburbs and cities and, ultimately, within cities," Uber wrote in its paper, in which Moore was also included as a consultant.

However Uber is not building its own flying car yet. Instead the company is trying to better establish the industry to promote development in the area of VTOL devices.

"I can't think of another company in a stronger position to be the leader for this new ecosystem and make the urban electric VTOL market real," Moore told Bloomberg, speaking about his new position at the company.

Future flying Uber cars are planned to have fixed wings instead of rotors, which will be more cost effective to operate.