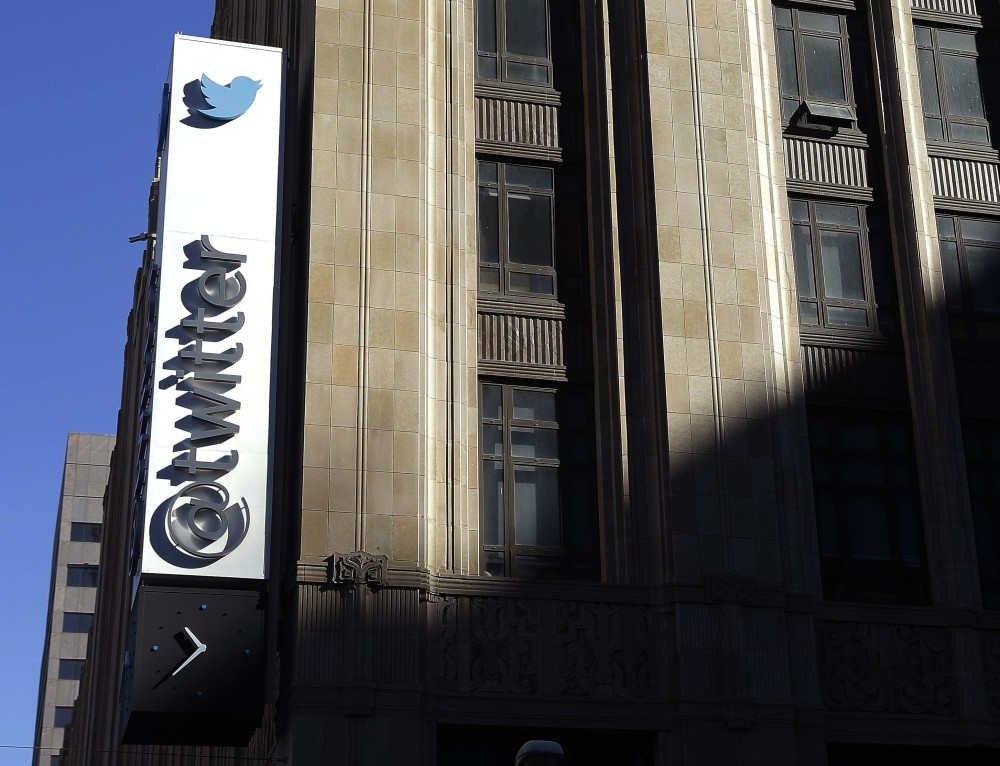 With an average of 319 million monthly users, Twitter hasn't attracted regular people to the service, not in the way Facebook has, or even Instagram and Snapchat. The company is seeking new ways to convince people

Many people have heard of Twitter. Not enough of them are signing up to use it. Twitter's role as a megaphone for the U.S. president, countless celebrities and businesses hasn't attracted regular people to the service, not in the way Facebook has, or even Instagram and Snapchat. The San Francisco company's latest earnings report and dismal forecast suggest that this is unlikely to change any time soon. CEO Jack Dorsey acknowledged long ago that Twitter needs to do more to convince people why it's useful.

"The whole world is watching Twitter. While we may not be meeting everyone's growth expectations, there's one thing that continues to grow and outpace our peers: Twitter's influence and impact," Dorsey said in a conference call with analysts on Thursday. "You don't go a day without hearing about Twitter."

But that doesn't amount to much if Twitter can't translate the influence into boosting its user base, advertising and revenue. Rumors of a potential sale of the company have long swirled, but no buyers have emerged. Twitter has dismissed such speculation, doubling down instead on making the service safer, differentiating it from rivals and becoming profitable for the first time in 2017.

While Dorsey and Twitter have taken major steps recently to address some of users' biggest concerns, including clamping down on hate speech and abuse , this has yet to make a notable difference in drawing new users. For the final three months of 2016, Twitter averaged 319 million monthly users, up just 4 percent from a year ago. Meanwhile, Twitter has yet to address other issues, including simple ones such as the ability to edit tweets.

"Just like Myspace perhaps Twitter does not what to 'change the formula' for fear of losing its unique simple user experience, but the shareholders and CEO Jack Dorsey are running out of time," Mark Skilton, a professor at Warwick Business School, wrote in an email.

Twitter's revenue growth has stalled for more than two years, and the company is cutting costs and shuffling executives. Dorsey, the Twitter co-founder who rejoined the company in late 2015 with hopes of reviving it, called 2016 "a transformative year as we reset and focused on why people use Twitter: It's the fastest way to see what's happening and what everyone's talking about."

Even before he was elected president, Donald Trump has used Twitter like no other world leader, firing out broadsides and accolades in rapid succession and generating headline after headline with 130-word missives. His election has created a more active landscape for Twitter. Average daily active usage rose 11 percent compared with the same time last year. But Trump's tweets haven't inspired people to sign up for the service en masse. The increased usage is mostly among existing users.

Because of Twitter's public nature, users can see a lot of the content on it - such as Trump's tweetstorms - without creating an account. And the service can be difficult to use for people not versed in lingo like hashtags, @-replies and the like. The company also hasn't quite been able to explain just why people need it, unlike Facebook, for example, which is widely seen as a place to keep up with friends and family. Facebook's 1.86 billion monthly users is nearly six times that of Twitter. Meanwhile, Instagram attracts 600 million monthly users who want to share photos and videos with friends or the broader world. And Snapchat, best known for disappearing photos and messages and quirky facial filters, is a favorite among millennials. It has 158 million daily users (the company doesn't disclose monthly users, as rivals do).

Twitter has taken several steps to address abuse, though it's too early to tell whether they are working. This week, Twitter said it has begun identifying people who have been banned for abusive behavior and will stop them from creating new accounts. Twitter also said it's creating a "safe search" feature to remove tweets with potentially sensitive content and those from accounts you have blocked or "muted," which is slightly less drastic than blocking someone.

But what matters most to Wall Street is making a profit - something Twitter has yet to do in its 11-year existence. Losses for Twitter swelled to $167 million in the fourth quarter, from $90.2 million a year earlier, as revenue inched up 1 percent to $717 million.
RELATED TOPICS