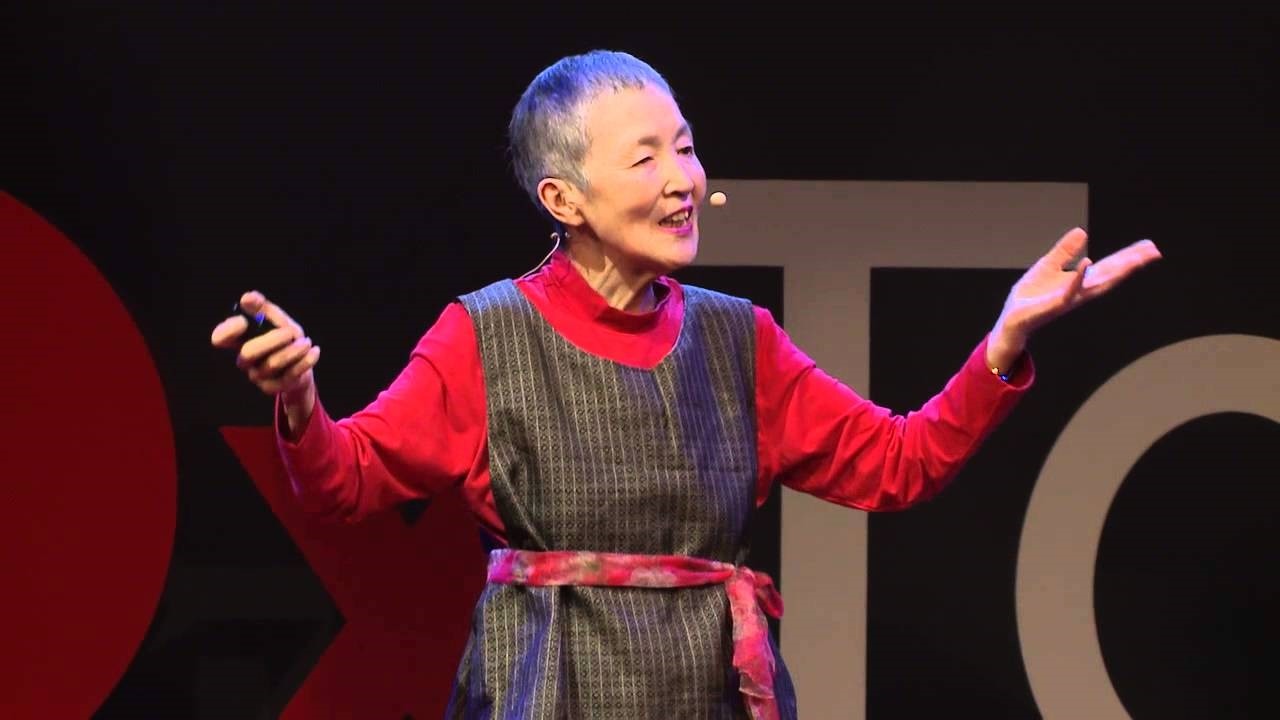 One Japanese woman is showing the world that when it comes to success, age really is just a number.

Just two decades after learning how to use a computer, 81-year-old Masako Wakamiya has launched her very first app for iOS which she designed from scratch.

Her app called 'Hinadan' – made up of the combination of the Japanese words "hina", meaning 'doll,' and "dan", meaning 'tier' – teaches people how to properly display their dolls for the age-old Japanese tradition of Hinamatsuri (Girls' Day).

The game asks players to arrange a total of 12 dolls in a specific order on a standard display with four tiers. The game only finishes once the dolls are in their correct spots.

Besides her new-found success as a developer, Wakamiya also has a blog –in Japanese and English- where she shares clips from her travels, teaches people how to use Excel to make digital art and offers guides for senior computer users.

The tech-savvy woman was also featured at a TEDx talk in Tokyo in 2014 about the process of active aging in the digital world.

In her TEDXTokyo speech, Wakamiya revealed that she bought her first computer at the age of 60 after she retired from working at a leading bank in Japan for 43 years. She said that inititally she had bought the computer to keep herself busy but that after she joined an online computer club to learn more about technology, she wanted to keep going. And her interest in all-things-digital eventually led her to taking a 6-month programming course.