YouTube to challenge cable TV with live service in US 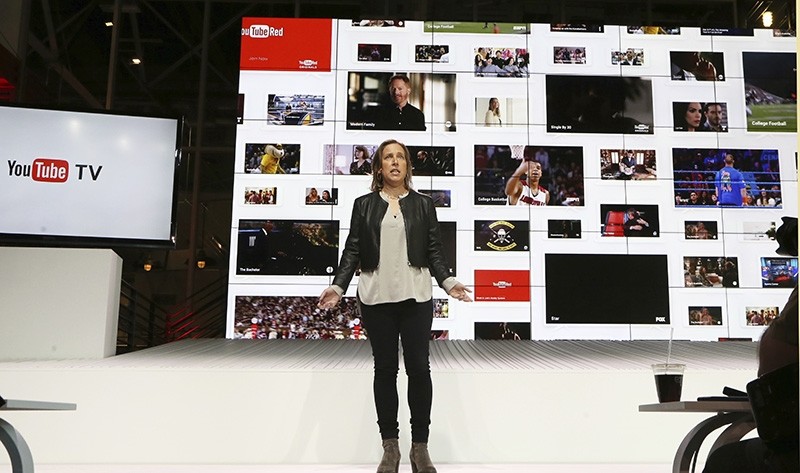 YouTube on Tuesday unveiled a streaming television service offering bundles of live channels, in a direct challenge by the Google-owned network to traditional cable and pay TV.

YouTube TV will pit the most popular online video platform against giant cable companies like Comcast. YouTube predicted the service will launch in the spring and the cheapest bundle of channels will cost $35 per month.

The most basic package will include about 36 channels. Packages include the major broadcast networks, Fox, ABC, CBS and NBC, as well as cable channels owned by those companies such as ESPN and Fox News.

"YouTube TV is designed specifically for the needs of a new generation of TV fans who want to watch what they want, when they want, how they want without commitment," Wojcicki said during a press briefing streamed from YouTube offices in Southern California.

The service will launch first in major U.S. markets where local television content can be provided, with YouTube working to quickly expand availability, according to Wojcicki.

YouTube TV will also allow limitless recording of shows on servers hosted in the internet cloud, so they can be saved for streamed viewing when convenient.

YouTube TV will be accessible on internet-linked mobile devices, and can be streamed to television screens using Google Chromecast.

YouTube certainly has the online video muscle to push a television service, but will also need focus, according to analyst Rob Enderle of Enderle Group.

"At the end of the day, I think this is going to come down to Google's ability to maintain attention," Enderle said of YouTube TV's prospects.

"Which is huge, because it seems at times that Google has the attention span of a 4-year-old on sugar."