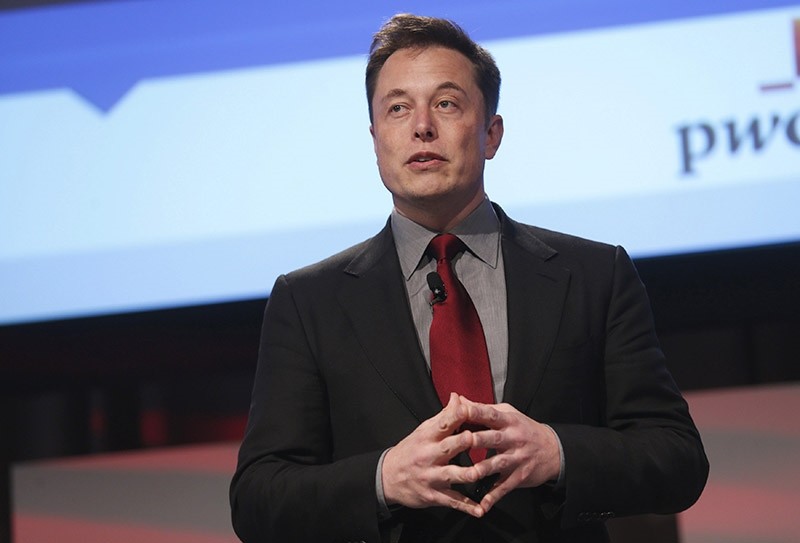 Neuralink is pursuing what Musk calls the "neural lace" technology, implanting tiny brain electrodes that may one day upload and download thoughts, the Journal reported.

Musk has not made an official announcement, but Neuralink was registered in California as a "medical research" company last July, and he plans on funding the company mostly by himself, a person briefed on the plans told the Journal.

It is unclear what sorts of products Neuralink might create, but people who have had discussions with the company describe a strategy similar to space launch company SpaceX and Tesla, the Journal report said.

In recent weeks, Neuralink has also hired leading academics in the field, the Journal reported.