Bill Gates says he limits his children’s use of technology 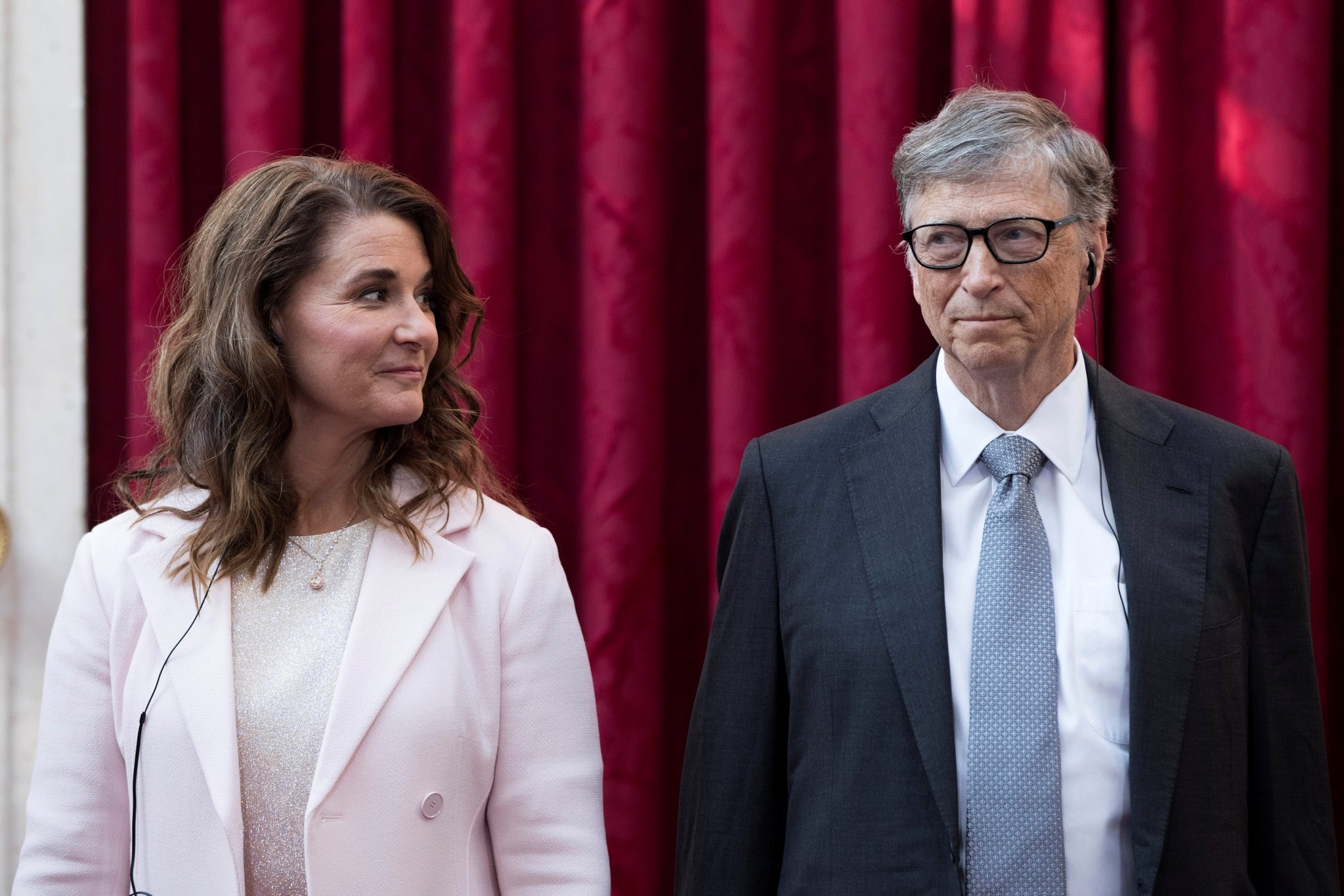 Even though Bill Gates owns the world's largest PC software company and claims the title of "the world's richest-man", the Microsoft founder says his children are subject to several restrictions when it comes to using technological devices.

Speaking to UK daily the Mirror, Gates said he and his wife Melinda banned their children from having cellphones until they turned 14.

"We often set a time after which there is no screen time and in their case that helps them get to sleep at a reasonable hour." he said.

Like any other father, Gates also does not like having a meal with his family while cellphones are present at the table.

"You're always looking at how it can be used in a great way – homework and staying in touch with friends – and also where it has gotten too excess."

Gates' archrival Steve Jobs also previously said he limits how much technology his kids use at home.

According to Walter Isaacson, who wrote the biography 'Steve Jobs', "every evening Steve made a point of having dinner at the big long table in their kitchen, discussing books and history and a variety of things."