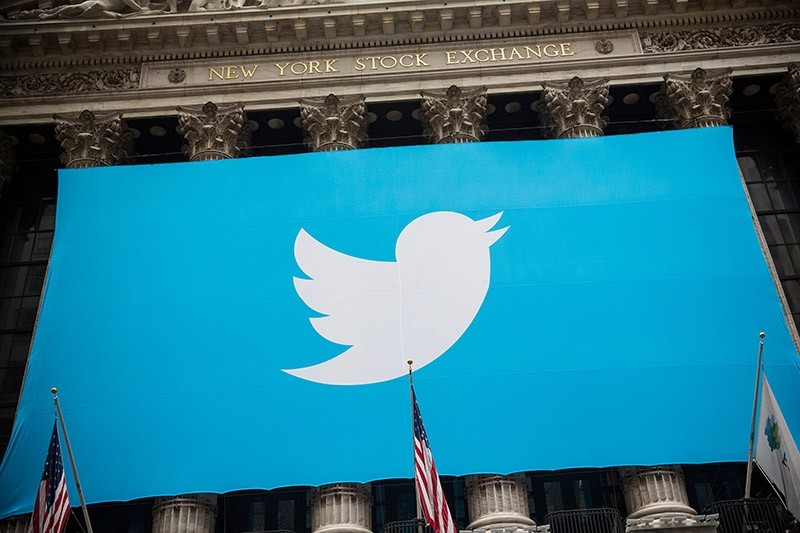 Twitter Inc is expanding its live broadcasting portfolio with 12 new offerings that include WNBA games, a 24-hour Bloomberg News network and a show about gadgets from the tech news website The Verge, the company said on Monday.

Twitter, which has struggled to win a major share of online advertising, planned to present its plans at a conference in New York City organized by the Interactive Advertising Bureau, a digital ad trade group.

Shares of the San Francisco-based company jumped 6.4 percent earlier on Monday to close at $17.54 after the Wall Street Journal reported on plans for the Bloomberg News network, pleasing some investors who had wanted more exclusive live content on Twitter.

Michael Bloomberg, the founder of the financial news and information service and a former New York mayor, joined Twitter chief executive Jack Dorsey at a New York media conference to make the announcement.

The streaming channel set to launch later this year will include user-generated content from Twitter which will be verified by Bloomberg editors, along with live video reporting from journalists at the news organization.

"With this new network, we are setting out to reinvent the digital breaking news experience."

Smith told The Wall Street Journal, which first reported the tie-up, that the new network would "be focused on the most important news for an intelligent audience around the globe and it's going to be broader in focus than our existing network."

Twitter chief operating officer Anthony Noto said in a statement, "Twitter's speed and vast global network of content and commentary combined with the high quality, editorial rigor of Bloomberg is a unique and powerful combination."

Financial details of the new venture were not disclosed.

The WNBA women's basketball league will live-stream a regular-season game weekly on Twitter starting this month and continuing through the 2017, 2018 and 2019 seasons, Twitter said in a statement.

Other new sports-related programs will include a 360-degree video of the 17th hole at the PGA's Players Championship golf tournament this month, and a weekly, live Major League Baseball show that has highlights and commentary. Twitter is already showing one Major League game a week this season.

BuzzFeed News will broadcast a morning show on Twitter for an audience "that wakes up hungry" for trending tweets, and video news start-up Cheddar will stream an "opening bell" show each morning from the New York Stock Exchange.

Twitter suffered a setback last month when it lost a deal to live-stream National Football League games to Amazon.com Inc .