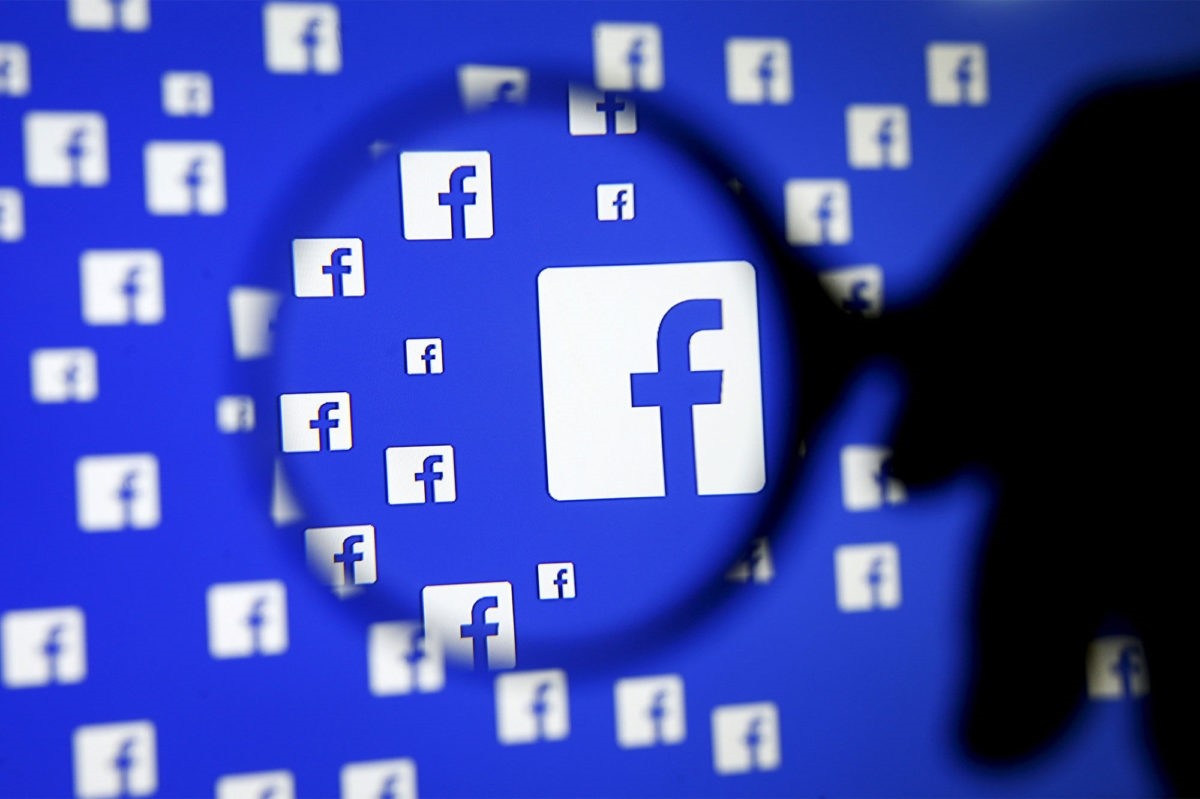 Facebook said Wednesday it is hiring an extra 3,000 staff to root out violent content as the social media giant faces scrutiny for a series of killings and suicides broadcast on its platform.

"If we're going to build a safe community, we need to respond quickly," chief executive Mark Zuckerberg said on his Facebook page.

"We're working to make these videos easier to report so we can take the right action sooner -- whether that's responding quickly when someone needs help or taking a post down."

The 3,000 new recruits, added over the coming year, will increase by two thirds the size of Facebook's community operations team, which currently numbers 4,500.

Zuckerberg's announcement came a week after a 20-year-old Thai man broadcast live video on the world's most popular social media platform, showing him killing his baby daughter before committing suicide.

The previous week, a US man dubbed the "Facebook Killer" fatally shot himself after three days of a frantic nationwide manhunt.

"We've seen people hurting themselves and others on Facebook -- either live or in video posted later," Zuckerberg said. "It's heartbreaking, and I've been reflecting on how we can do better for our community."

The additional reviewers will "help us get better at removing things we don't allow on Facebook like hate speech and child exploitation," he said.

"And we'll keep working with local community groups and law enforcement who are in the best position to help someone if they need it -- either because they're about to harm themselves, or because they're in danger from someone else."

Critics say the social network has been too slow to react to online violence, and questioned whether Facebook Live -- a strategic area of development for the company -- should be disabled, after several cases in which it was used to broadcast rapes.

Zuckerberg said Facebook has been working on better technology that can identify violent or inappropriate content -- and that its efforts to screen for acts of violence appeared to be paying off.

"Just last week, we got a report that someone on Live was considering suicide," he said.

"We immediately reached out to law enforcement, and they were able to prevent him from hurting himself. In other cases, we weren't so fortunate."