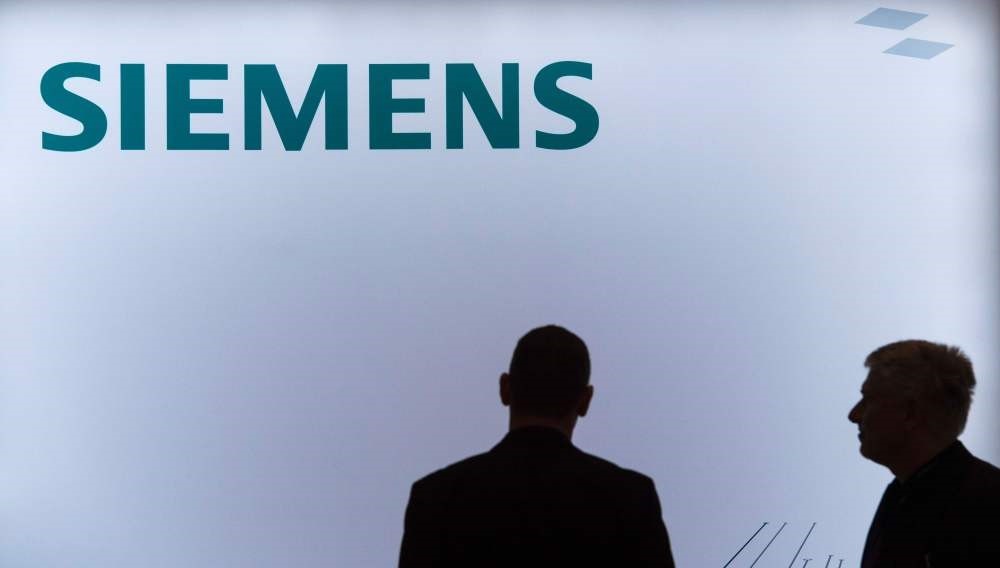 German industrial conglomerate Siemens yesterday said it would slash 1,700 jobs in Germany in the coming years as part of a restructuring and efficiency drive. The sprawling engineering giant also said that it would transfer a further 1,000 jobs to supplier companies or to other units within the group.

Siemens, which manufactures a wide range of products - from gas and wind turbines to trains and medical equipment - said the job cuts were part of an efficiency drive across a number of different divisions. The group's IT department would bear the brunt of the the cuts, with 1,350 posts to go over the next three years.

But its "digital factory" and "mobility" divisions would also be affected. Munich-based Siemens said it would help employees concerned to apply for other positions in the group, which plans to hire around 9,000 people in Germany over the same period. In its 2016 annual report, Siemens said that it employs around 350,000 people worldwide.