Sony chief promises comeback, but is short on specifics 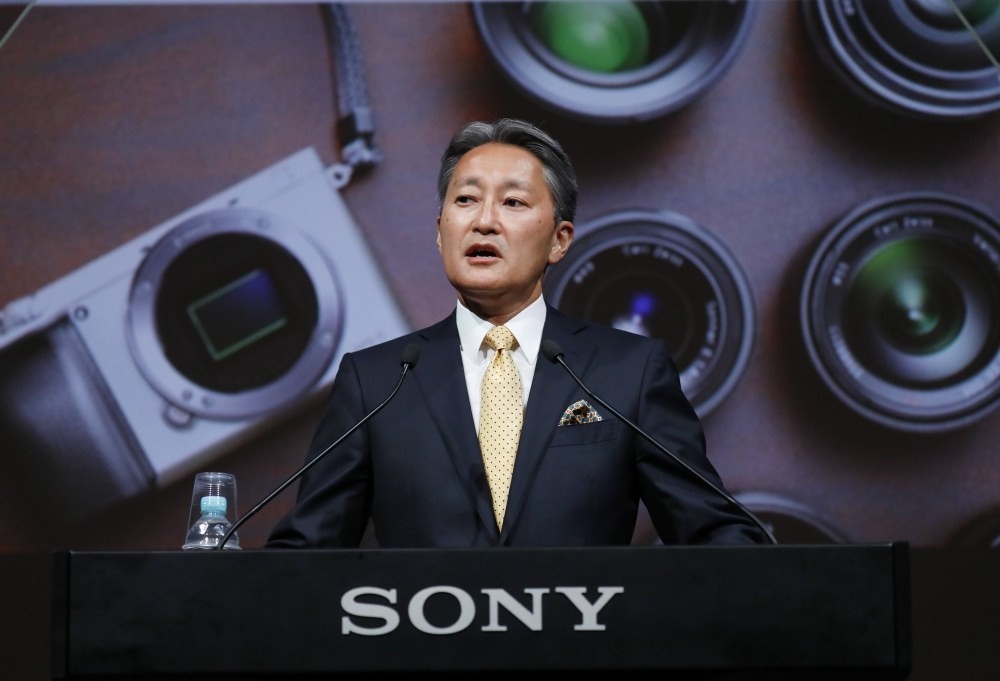 Kazuo Hirai, President and Chief Executive Officer of Sony Corp., announces the corporate strategy of the 2017 fiscal year at headquarters in Tokyo.
by Associated Press
May 24, 2017 12:00 am

Sony's leader promised a comeback for the Japanese electronics and entertainment company having its best profitability in two decades.

"We are a company that moves people," said Chief Executive Kazuo Hirai, as he outlined the strategy for the company at its Tokyo headquarters yesterday.

But he said he cannot give away details of products in the works such as those using artificial intelligence or the "internet of things," or IoT, technology. He stressed the profitability in sprawling Sony Corp., including its lucrative PlayStation video-game business, which just came out with a popular virtual-reality headset. Hirai also told reporters another important area is Sony's TV sector, which has been in the black for the last few years, after losing money for a decade. He also said profits will be improved in smartphones and movies. Hirai, who took leadership of the company five years ago, acknowledged Sony has never in its seven decades experienced extended periods of profitability. He stressed that Sony has announced an ambitious goal of achieving operating profit of 500 billion yen ($4.5 billion) for the fiscal year ending March 2018.

Sony's woes have stemmed from having so many diverse areas it has been almost impossible to do well across the board. When questioned how profitability will be gained in the movies division, Hirai said he hoped to get a hit by working with creators with a good "batting average," and take advantage of hit content it already has, such as the "Spider-Man" series. But the major task of restructuring has been completed, he added. Sony has been selling its assets, to ensure profitability, including its Vaio personal computer business. That was needed because Sony could not hope to be unique in PCs, Hirai said.