US regulators to probe Qualcomm’s complaints of Apple 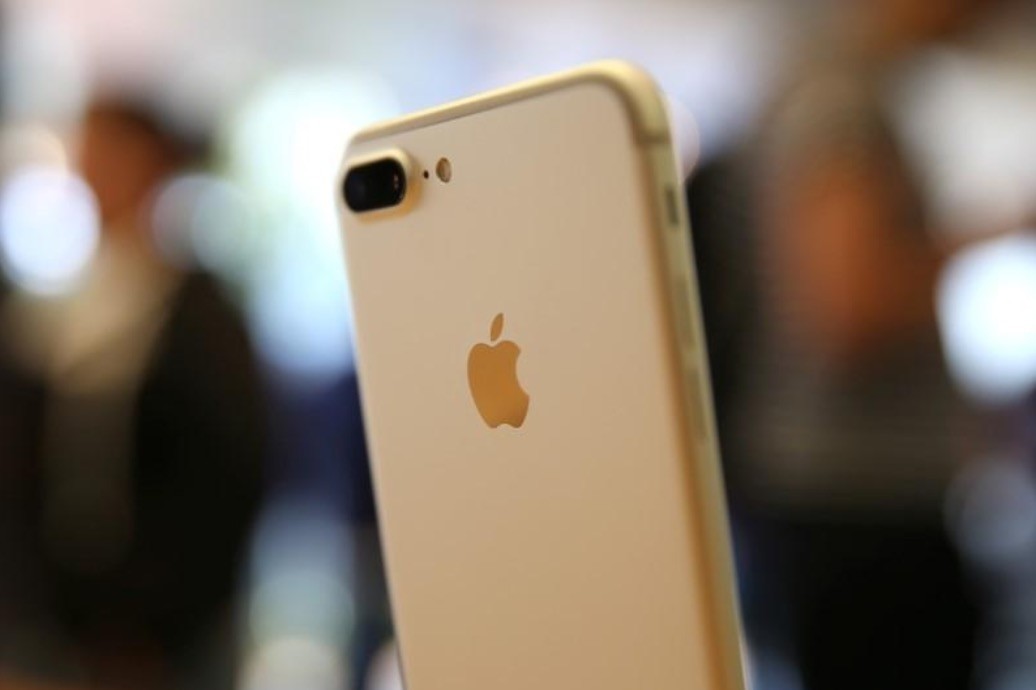 U.S. trade officials announced Tuesday they will investigate claims made by chipmaker Qualcomm that Apple infringed on patents with components in its smartphones.

The U.S. International Trade Commission (USITC) said it has voted to look into patent violation claims Qualcomm raised in a lawsuit filed last month. The USITC specifically said it would investigate components used in Apple's iPhone 7 as well as other devices.

The USITC said it plans to end the investigation within 45 days and make a final determination regarding Qualcomm's complaint soon after.

"By instituting this investigation, the USITC has not yet made any decision on the merits of the case," the commission noted in a statement.

Last month, Qualcomm requested all iPhone imports into the U.S. cease and that all sales of iPhones already in the country be banned. However, the commission did not say if it was acting on that request, only that it had received it.

Specifically, Qualcomm contends Apple has infringed on six patents relating to extending the iPhone's battery. The company said it was very pleased with the USITC's new investigation.

"Qualcomm is pleased with the ITC's decision to investigate Apple's unfair trade practices and the unauthorized importation of products using Qualcomm's patents," Don Rosenberg, Qualcomm's general counsel, said in a statement. "We look forward to the ITC's expeditious investigation of Apple's ongoing infringement of our intellectual property and the accelerated relief that the Commission can provide."

Apple did not respond to Anadolu Agency's request for comment.

In January, Apple sued Qualcomm for $1 billion, alleging it had charged royalties for technologies it should not have.

Shares of Apple rose about 0.8 percent to close at $160.08 Tuesday, while Qualcomm stock rose slightly in the afternoon amid the news before falling to close at $52.29, a 0.78 percent decrease compared to the previous day.