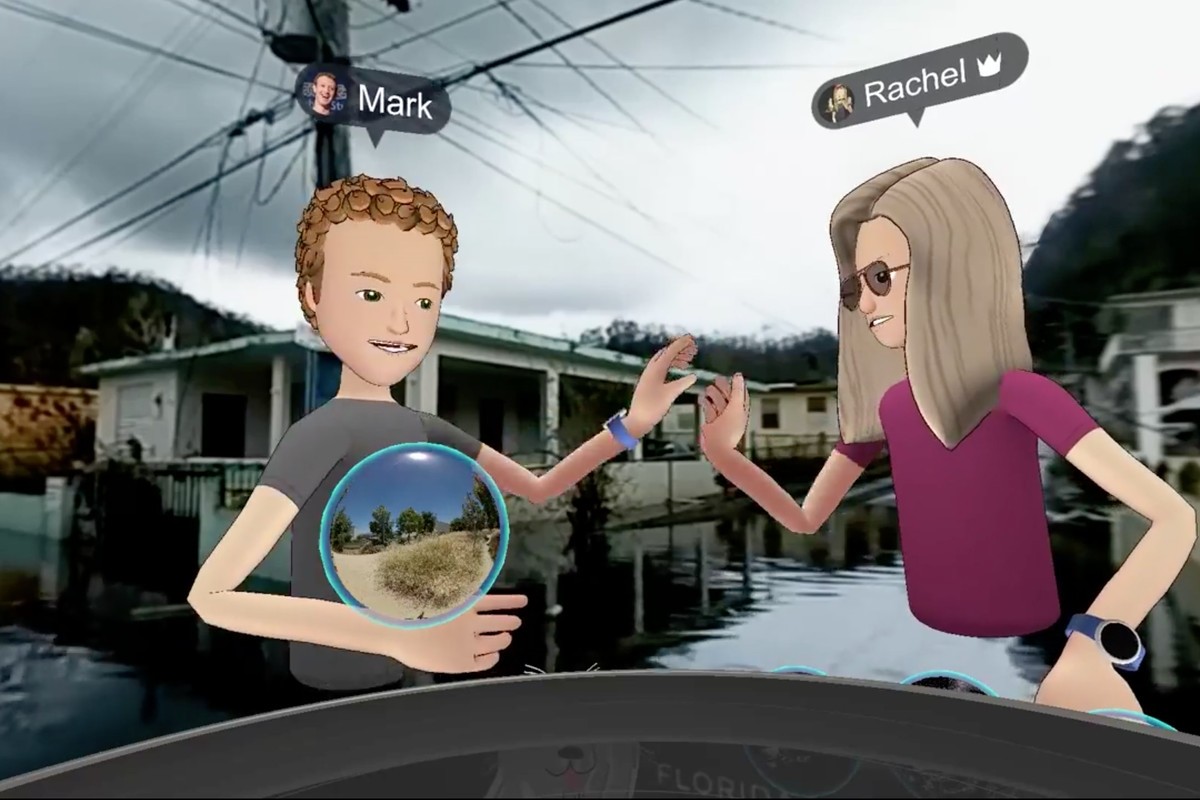 The virtual reality livestream was intended to provoke empathy for the victims of Hurricane Maria, but most found it to be an inappropriate occasion to showcase a new product.

"One of the things that's really magical about VR is you can get the feeling you're really in a place," Zuckerberg said as his avatar floated above the scenes of devastation.

Critics said the stunt epitomized the gap in understanding between Silicon Valley and the real world.

After their "visit," the pair teleported back to California to promote the new Oculus VR headset, the social VR tool of Facebook's Spaces, which will be released Wednesday.