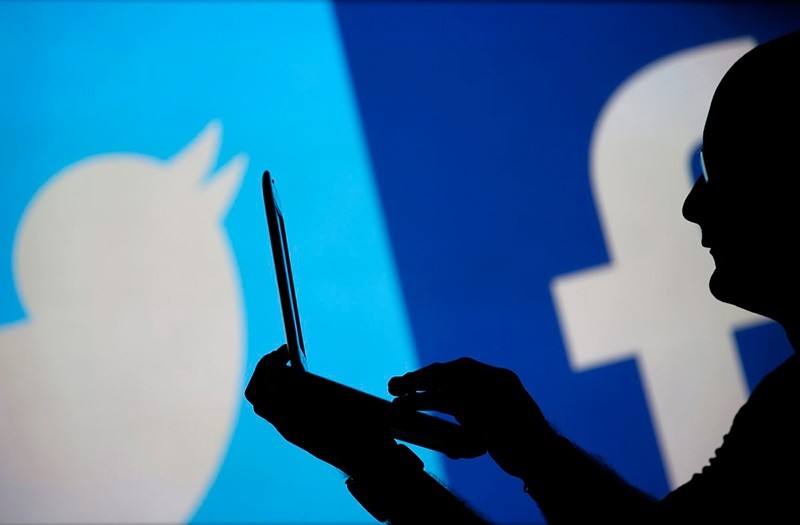 Tech giants including Google, Facebook and Twitter will come under pressure in Italy this week to go further and faster in helping G7 powers tackle the ever-greater threat of extremists online.

A two-day meet of Group of Seven interior ministers, which kicks off on the Italian island of Ischia on Thursday, comes just days after U.S.-backed forces took full control of Raqqa in Syria, which had become a byword for atrocities carried out by the Daesh terrorist group.

Despite the breakthrough in the battle against Daesh, the head of Britain's domestic intelligence service said Wednesday that the U.K. was facing its most severe terrorist threat ever, particularly due to the spread of terrorist material online.

MI5 head Andrew Parker said attacks could now accelerate rapidly from inception to action, and "this pace, together with the way extremists can exploit safe spaces online, can make threats harder to detect."

In a first for a G7 meet, representatives from Google, Microsoft, Facebook and Twitter will take part in the talks between the seven ministers from Britain, Canada, France, Germany, Italy, Japan and the United States.

"The internet plays a decisive role in radicalization. Over 80 percent of conversations and radicalization happen online," said Italy's Marco Minniti, who is hosting the summit on the volcanic island off Naples.

And in September, Twitter touted victories in the battle against tweets promoting extremist violence, saying it has been vanquishing those kinds of accounts before governments even ask.

Some firms are using software aimed at helping them quickly find and eliminate extremist content, developed by Dartmouth College computer science professor Hany Farid, a senior advisor to the US Counter Extremism Project.

But Farid told French Press Agency (AFP) it was unclear how broadly it was being deployed and urged the G7 to "give serious consideration to legislative relief" if the giants fail to "wake up and respond more aggressively" to abuses of their systems.

While some warn terror online will be difficult to conquer, with extremists simply moving onto the dark web, Italian expert Marco Lombardi said terrorists would not readily give up the mass-audience potential of social media.

The British government outlined an internet safety strategy on Wednesday with proposals it will likely share with fellow G7 members, including an attempt to persuade leading web players to pay for measures to combat dangers.

While Germany has focused particularly on defending itself from cyber attacks, it launched the ZITis surveillance agency last month, which will specialise in "digital forensics" as part of its strategy to fight terrorism.

For its part, despite being labelled an enemy by Daesh, Japan has escaped attacks to date. Nevertheless, in June its lawmakers passed a controversial bill allowing authorities to target terror conspiracies.