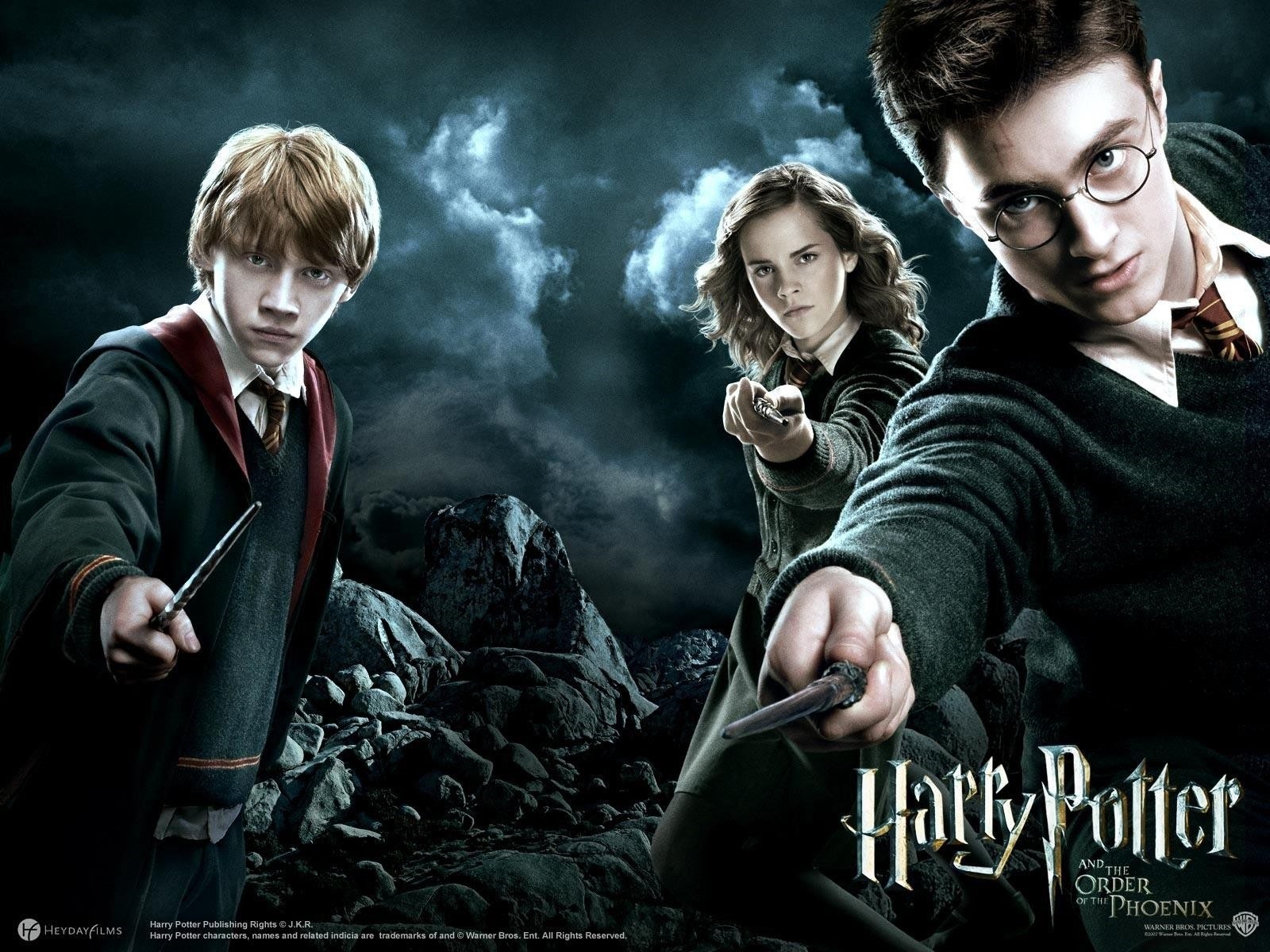 The game's use of real locations is similar to Niantic and Nintendo Co Ltd's Pokemon Go, which became the first mass market adoption of AR in July 2016 and allows players to "catch" animated characters that appeared in their real surroundings.

No release date was given for the "Harry Potter" game, but Niantic and Time Warner Inc's Warner Bros said more details would be available next year.

Warner Bros Pictures, which produced the $7.7 billion-grossing "Harry Potter" film franchise, will release "Fantastic Beasts and Where to Find Them 2" in November 2018, the second installment in a new series of films that expand the world Rowling created in her Potter franchise.