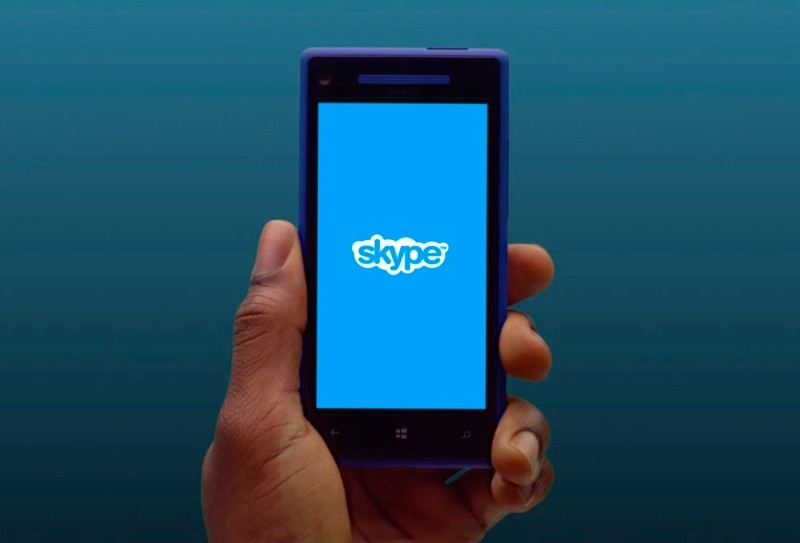 Microsoft's online communication service Skype lost an appeal in Belgium after it failed to comply with a court request to share data from messages and calls.

The case bears similarities to the privacy dispute between the U.S. Justice Department and Microsoft over whether prosecutors should get access to emails stored on company servers overseas, which is now before the U.S. Supreme Court.

The Belgian judge at the Antwerp-based appeals court had asked Skype to share data on a suspect in an organized crime investigation on the basis that telecoms operators in the country are subject to such a requirement.

Skype said it was not a telecoms operator and did not have the technical capability to comply with the request.

Wednesday's judgment, which confirmed the ruling of a lower court, said that Skype was "indisputably" a telecoms operator and that references in Belgian law to "telecommunication" included "electronic communication".

The court also upheld the 30,000-euro ($36,000) fine and dismissed Skype's argument that Luxembourg, where Skype and its servers are based, could block such co-operation, as the data the court was looking for originated in Belgium.

A spokesman for Microsoft said the company was considering further legal options.

The European Commission, the EU executive, is looking into rules for sharing digital evidence across borders, with a legislative proposal expected early next year.