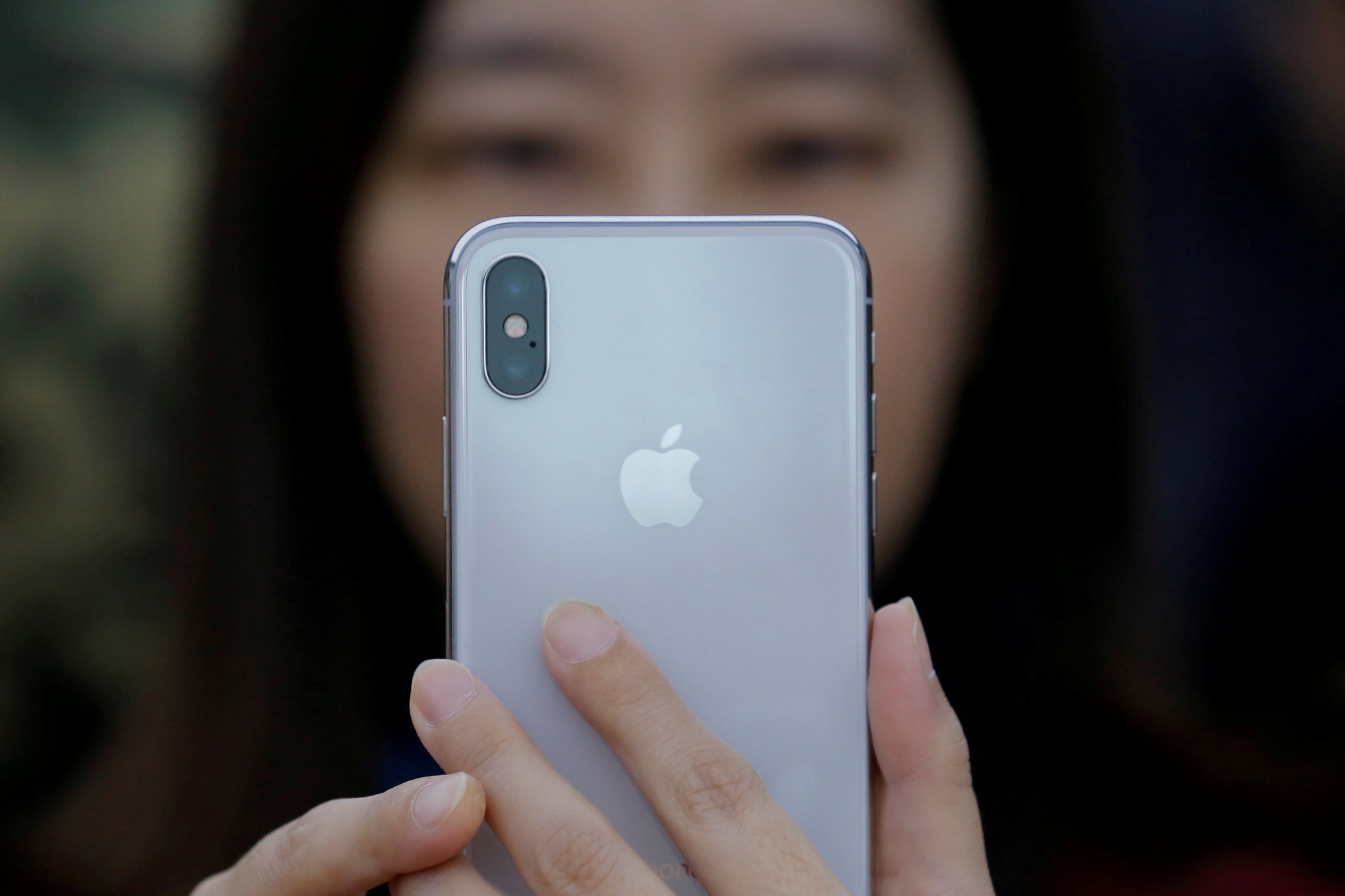 Apple Inc. has been using high school students and making them work illegal overtime to build the iPhone X through Foxconn, its main supplier in Asia, to catch up with the unmeetable demand for the device, the Financial Times (FT) reported Tuesday.

Citing several teenagers involved, the daily claimed that students in one of Foxconn's plants in China were made to work 11-hour shifts as part of a three month voluntary internship program billed as "work experience", working longer than Chinese law permits.

In China, student labor is allowed, however it must be limited to 40 hours a week, and students must be paid or compensated with benefits, and their placements must be voluntary.

According to the FT's report, a group of 3,000 students from the Zhengzhou Urban Rail Transit School were sent to work at Apple's Zhengzhou factory as part of the aforementioned program.

In response to the accusations, Apple said in statement that during a recent audit, it had found instances of student interns working overtime at one of its supplier facilities in China.

"When we found that some students were allowed to work overtime, we took prompt action. A team of specialists are on site at the facility working with the management on systems to ensure the appropriate standards are adhered to," it said.

Meanwhile, Foxconn assured all student were volunteers and that they were fairly compensated, saying that company policy didn't allow interns to work more than the legal limit - 40 hours a week - on "program-related assignments."

However, it acknowledged that a number of cases, where some of its factories had not adhered to this policy, had come to light.

"We have investigated all of these cases and confirmed that while all work was voluntary and compensated appropriately, the interns did work overtime in violation of our policy." Foxconn told the FT.

The company also said it will be reviewing the internship program according to the law and regulations, and ensure that the event "will not be repeated."

In March 2012, three other Foxconn plants in China were found to have violated many health and safety regulations, exceeded legal working hours – with some workers working as much as 11 days in a row - and been over-dependent on student labour.

The flagship iPhone X, priced at $999 - Apple's most expensive smartphone to date – marked the 10th anniversary of the company's first iPhone release.