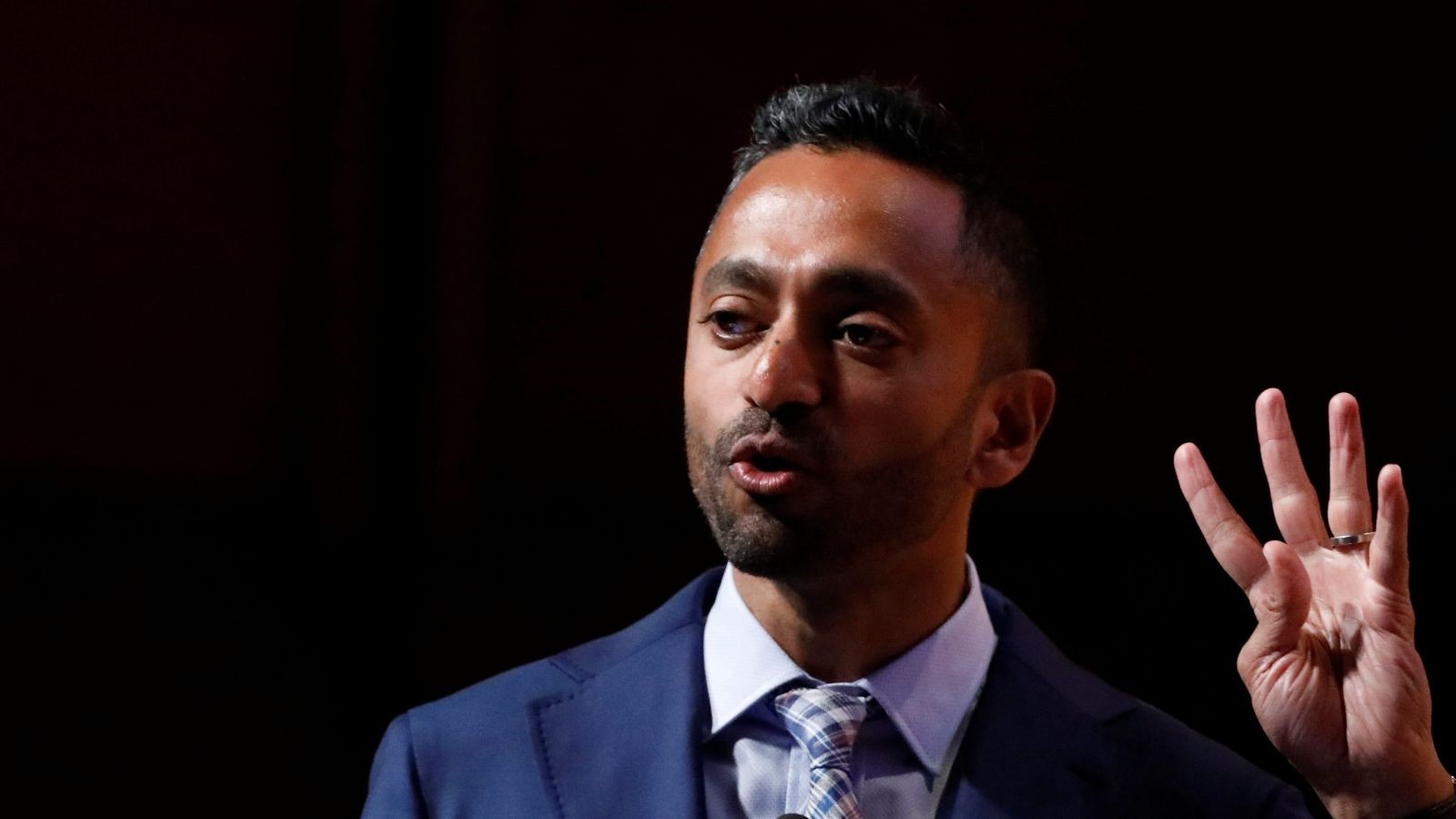 Former Facebook executive turned venture capitalist spoke out about his "tremendous guilt" for being part of the development of the social media giant, saying the tools he created are "ripping apart the social fabric."

In his remarks to an audience at Stanford Graduate School of Business in November, which were made available Monday by the Verge, Chamath Palihapitiya said: "The short-term, dopamine-driven feedback loops that we have created are destroying how society works. No civil discourse, no cooperation, misinformation, mistruth. And it's not an American problem — this is not about Russians ads. This is a global problem."

Palihapitiya, who joined the company in 2007 and became its vice-president for user growth before leaving in 2011, recommended people take a "hard break" from social media, saying he hardly uses the platform and does not allow his children use it.

"If you look at my Facebook feed I probably have posted less than 10 times in seven years," he said.

The 41-year-old business leader warned the audience that Facebook programs its users' behaviors without them realizing it. "It was unintentional, but now you gotta decide how much you're going to give up, how much of your intellectual independence."

Palihapitiya's remarks were made the day after Sean Parker, the Napster cofounder and first president of Facebook, candidly said they were consciously "exploiting a vulnerability in human psychology" while creating the app.

During an Axios event at the National Constitution Center in Philadelphia, Parker said, "The thought process that went into building these applications, Facebook being the first of them… was all about: 'How do we consume as much of your time and conscious attention as possible?'"