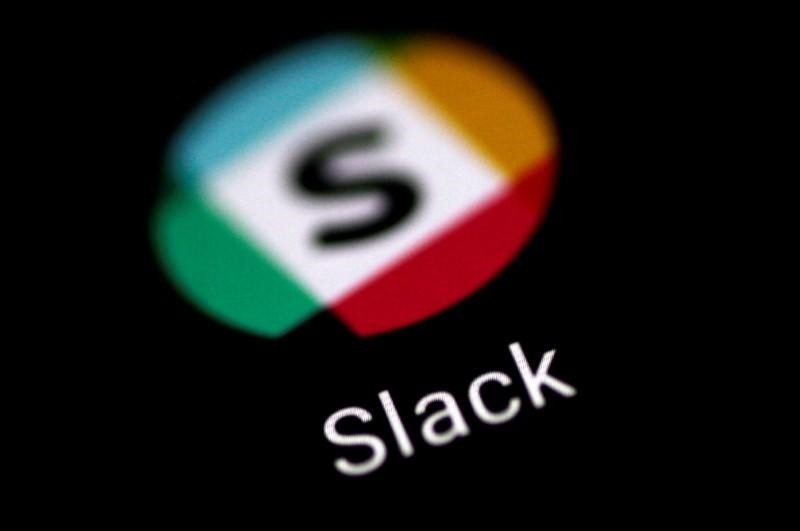 The workplace messaging app Slack has suffered a widespread global outage Tuesday, leaving users frustrated as they were unable to connect with their team.

The users of the service got "server error" messages while trying to connect to the messaging platform.

Slack tweeted that they were working to resolve the problem.

We know you're having problems — we're working as quickly as we can to resolve them. https://t.co/ULpKkO5CyU

The company has more than six million daily users and its customers include CBS Corp, BuzzFeed, universities and the U.S. government.

San-Francisco based Slack, created in 2013, has become a leader in a crowded field of new applications aimed at helping workplaces move away from email.