US government seeks end to privacy fight with Microsoft 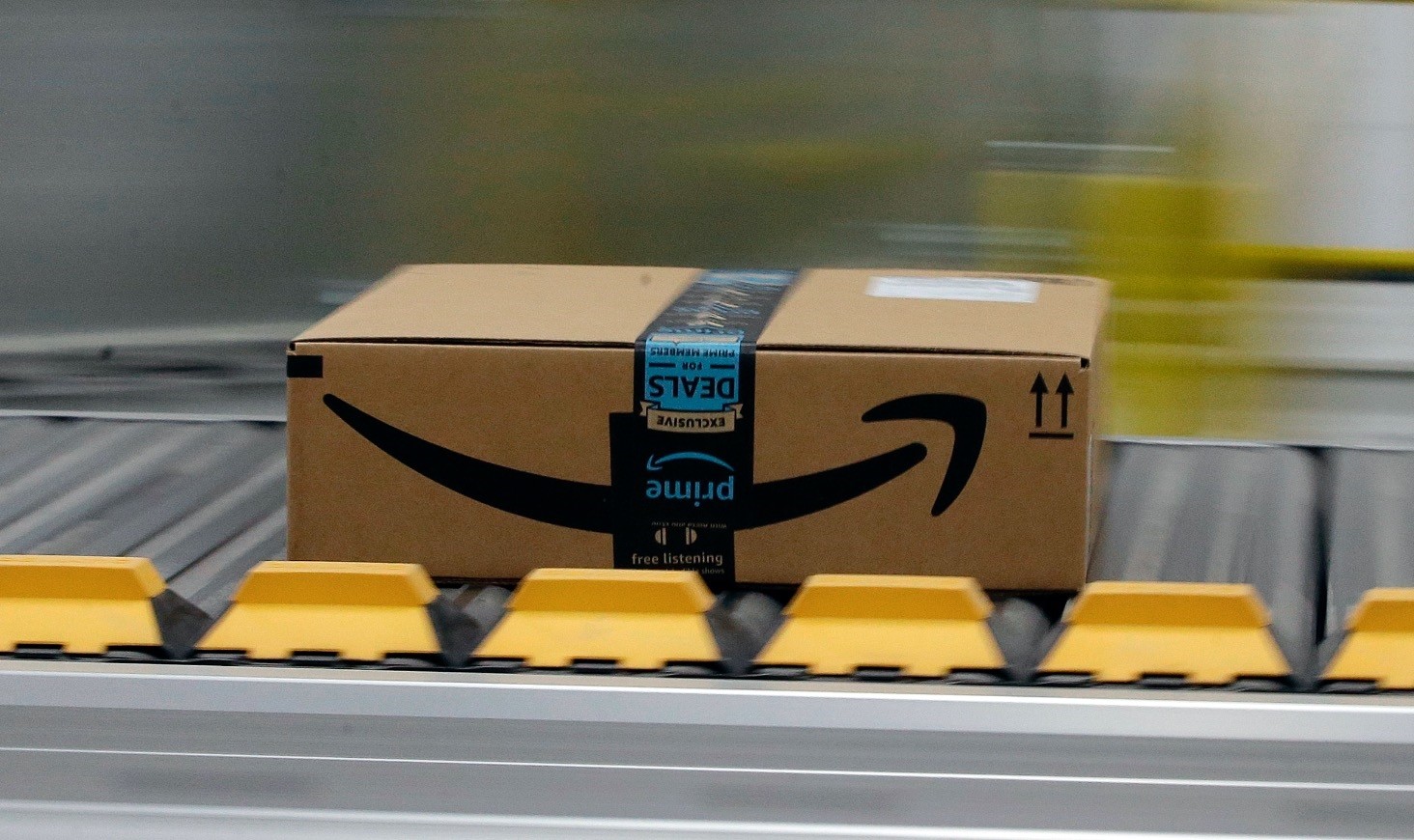 A box for an Amazon prime customer moves through the new Amazon Fulfillment Center in Sacramento, California.
by Apr 02, 2018 12:00 am

The U.S. government's Supreme Court battle with Microsoft over whether technology companies can be forced to hand over data stored overseas could be nearing its end, after prosecutors asked that the case be dismissed

The Supreme Court justices last week wrestled with Microsoft Corp's dispute with the U.S. Justice Department over whether prosecutors can force technology companies to hand over data stored overseas, with some signaling support for the government and others urging Congress to pass a law to resolve the issue. The U.S. President Donald Trump on March 22 signed a provision into law making it clear that U.S. judges can issue warrants for such data, while giving companies an avenue to object if the request conflicts with foreign law.

"This case is now moot," the U.S. Department of Justice said, citing the newly passed legislation, in a 16-page court filing on Friday that requested the dismissal.

The Supreme Court on Feb. 27 heard arguments in the case, which had been one of the most closely watched of the high court's current term. Some justices urged Congress to pass a law to resolve the matter.

Microsoft and the Justice Department had been locked in a dispute over how U.S. prosecutors seek access to data held on overseas computer servers owned by American companies. The case involved Microsoft's challenge to a domestic warrant issued by a U.S. judge for emails stored on a Microsoft server in Dublin relating to a drug-trafficking investigation. The bipartisan new law, known as the Cloud Act, was supported by Microsoft, other major technology companies and the Trump administration. But civil liberties groups opposed it, saying it lacked sufficient privacy protections. Microsoft, which has 100 data centers in 40 countries, was the first American company to challenge a domestic search warrant seeking data held outside the United States. The Microsoft customer whose emails were sought told the company he was based in Ireland when he signed up for his account.

Meanwhile, Trump launched his second attack in a week on Amazon.com Inc on Saturday, accusing the world's biggest online retailer of getting unfairly cheap rates from the U.S. Postal Service and not paying enough tax. Trump's comments on Twitter reiterated criticisms he made on Thursday about the company. He may have been prompted by a report from news website Axios saying he was obsessed with Amazon and considering ways to rein in the company's power, possibly with federal antitrust or competition laws. Investor concerns about regulatory action sent Amazon shares down 3.3 percent over Wednesday and Thursday, knocking $24 billion off the company's market value.

"While we are on the subject, it is reported that the U.S. Post Office will lose $1.50 on average for each package it delivers for Amazon. That amounts to Billions of Dollars," Trump tweeted on Saturday. A Citigroup analysis last year showed that if the U.S. Postal Service (USPS) reallocated costs to account for the growing volume of packages it delivers, it would cost $1.46 more to deliver each package. Federal regulators, which review contracts made by USPS, have not raised any issues with the terms of its contract with Amazon.

"If the P.O. 'increased its parcel rates, Amazon's shipping costs would rise by $2.6 Billion'," Trump tweeted, although it was not clear what report he was citing. "This Post Office scam must stop. Amazon must pay real costs (and taxes) now!"A White House spokeswoman said on Thursday the administration has no Amazon-related action at this time. Trump also accused the Washington Post, owned privately by Amazon Chief Executive and founder Jeff Bezos, of being a "lobbyist" for Amazon. The newspaper, a frequent target of Trump's ire, won a Pulitzer Prize last year for its critical investigation of Trump's donations to charities. Amazon declined comment. The Washington Post did not immediately reply to a request for comment.