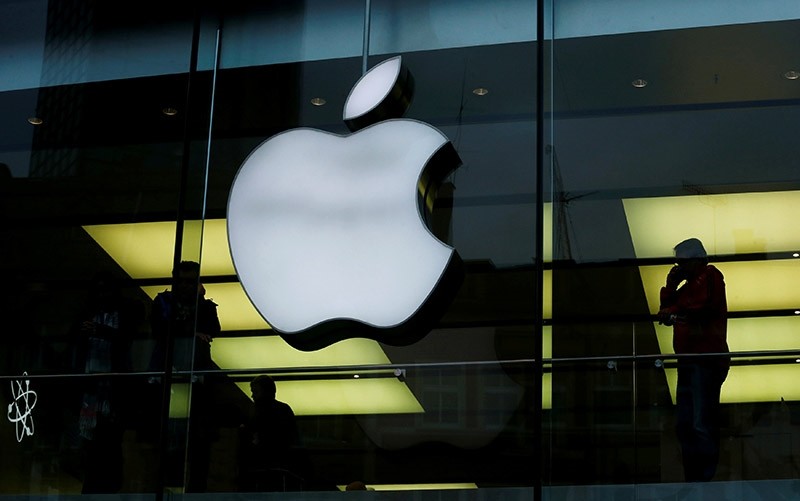 Apple has hired John Giannandrea, former head of Google's search and artificial intelligence, in a bid to keep up in fast-advancing AI fields.

The New York Times first reported the hire on Tuesday, a day after Giannandrea announced resignation from his position at Google.

Giannandrea, who will be head of "machine learning and AI strategy," is an important addition to Apple's team, which has struggled to stay ahead in AI technology such as natural language processing and computer vision.

Both Google and Facebook, along with Amazon and Microsoft, are leaders in the fields of AI, employing large staffs of AI researchers that inform their product development. Though Apple tapped into the early market for digital assistants with Siri, it has since been outpaced by rivals due to less data access, resources and research talent.

The company has been slow-moving on most things AI, from barring employees from publishing AI research up until December 2016 to joining in late to an ethical AI research consortium co-founded by Google, Microsoft, Facebook, Amazon and IBM.

However, with Giannandrea's addition, Apple has a shot at catching up and recruiting the field's best and brightest. Apple has long aimed to improve its algorithms without compromising its privacy policy, and the hire is one step closer to that goal.

Giannandrea's loss is unlikely to hinder Google's AI team who will now have Jeff Dean, a talented AI veteran and co-founder of Google Brain, at its head.