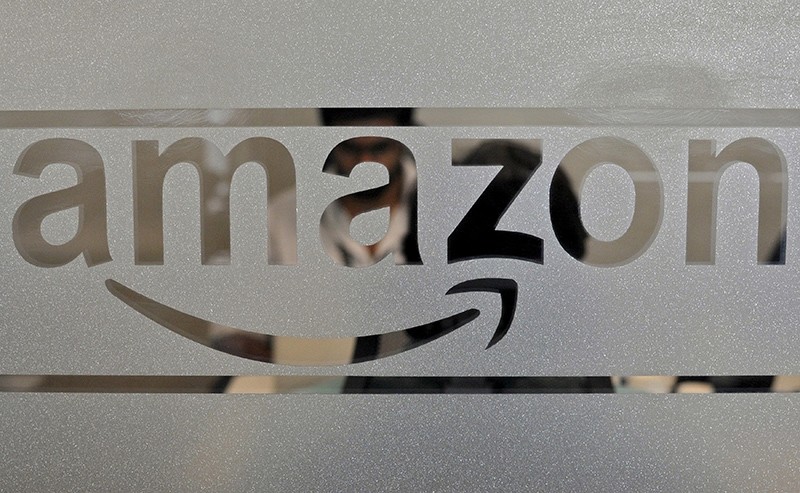 The Pentagon is moving forward to award Amazon a nearly $10 billion contract despite U.S. President Donald Trump's attacks against the online retail giant.

The Department of Defense is overhauling its IT systems and needs someone to meet the needs of its cloud services. It has already received 1,089 comments, including submissions from 46 companies, expressing interest.

Amazon is considered a front-runner for the 10-year deal as it already holds a dominant position in the cloud market.

Meanwhile, the White House said Trump would not interfere with the possible Amazon-Pentagon deal.

"The president is not involved in the process. DOD runs a competitive bidding process," spokeswoman Sarah Huckabee Sanders said Wednesday.

In a series of tweets, Trump accused Amazon of not paying enough tax, making the postal system lose money and putting small retailers out of business.

Shares of the company slipped, wiping out more than $40 billion from its market value.