Improved Turkish drones to take the stage at Eurasia Airshow 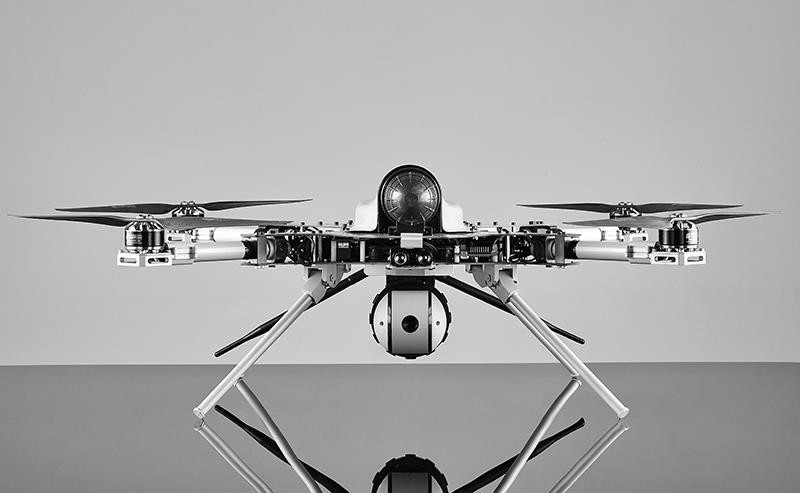 Turkey's new soldiers in the sky, the upgraded "kamikaze" drones, will be exhibited for the first time at an aeronautical show in Turkey this week.

The upgraded locally made armed drones will make their debut at the Eurasia Airshow in Turkey's Mediterranean province of Antalya on April 25-29.

Davut Yılmaz, the CEO of STM, told Anadolu Agency on Sunday that the drones will boost the country's defense.

"Our upgraded kamikaze drones ALPAGU and KARGU will make big contributions to our operational force by performing surprise attacks against enemies thanks to their superior tactical abilities, specially designed improved shooting capacity, and artificial intelligence technologies," he said.

Yılmaz stated that STM uses its R&D investments to offer the best solutions for the needs of Turkey's operations.

Yılmaz added that their aim is to do important worldwide projects on autonomous systems.

ALPAGU Blok 2's aerodynamic design was optimized, its ammo capacity was enhanced, and thanks to its developed target point systems, it can eliminate targets more efficiently.

The drone can be mounted on land vehicles and naval platforms.

KARGU, a rotary-wing drone, is able to carry various types of explosives.

These armed drones play an efficient role in asymmetric warfare and the fight against terror.

International and local defense companies will attend the show.

STM has been serving Turkey's defense industry in the fields of engineering, technology, and consultancy for more than a quarter-century.

The firm works on naval and air platforms, cyber-security, big data, autonomous systems, and artificial intelligence to satisfy the needs of Turkey and friendly nations.