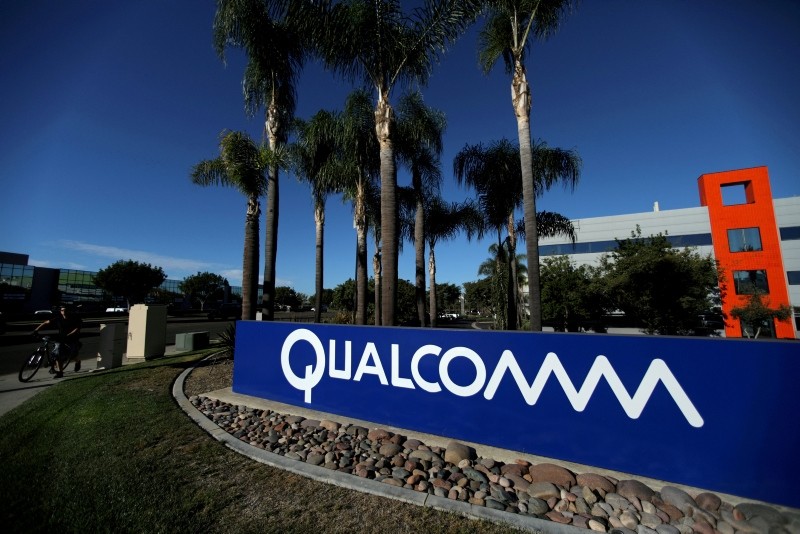 Qualcomm said Wednesday it was dropping its $44 billion deal to buy Dutch chipmaker NXP Semiconductors, a high-profile victim of the rising trade tensions between the U.S. and China.

Instead, the San Diego-based chipmaker said it will pay a $2 billion breakup fee to NXP and spend up to $30 billion buying back its own stock.

Qualcomm had once hailed the NXP deal, first announced in 2016, as a way to break into markets for automobiles, security and network processing. But it said it would let the agreement expire at midnight Wednesday unless China granted last-minute approval.

"Continued uncertainty overhanging such a large acquisition introduces heightened risk," Qualcomm CEO Steven Mollenkopf said in a conference call with industry analysts. "We weighed that risk against the likelihood of a change in the current geopolitical environment, which we didn't believe was a high probability outcome in the near future."

China was the last of nine markets needed to grant regulatory approval for Qualcomm's acquisition of NXP. But anti-monopoly authorities there had delayed approval, which led to speculation the deal was being used as leverage in the trade spat with Washington.

China's commerce ministry declined on Thursday to comment on whether or not Qualcomm Inc's deal to buy NXP Semiconductors had been approved, after a deadline for approving the deal passed without an announcement.

The ministry also said during a press briefing that the matter was an anti-monopoly issue and not related to U.S.-China trade frictions.

Qualcomm's announcement came in its report of its quarterly earnings, which beat analyst forecasts.

Based in the Dutch town of Eindhoven, NXP is a leading maker of chips for the auto industry, as well as for contactless payment systems.

A former division of the Dutch electronics giant Philips, it became independent in 2006.