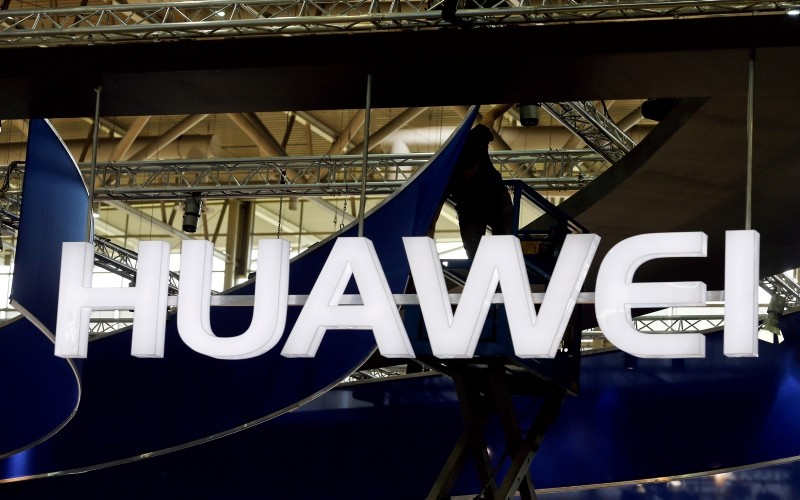 China-based Huawei took the second-place spot from Apple in a tightening global smartphone during the second quarter of this year, according to figures released Tuesday by International Data Corporation.

It was the first time since early 2010 that Apple wasn't in one of the top two spots in the smartphone market, according to IDC.

"The continued growth of Huawei is impressive, to say the least, as is its ability to move into markets where, until recently, the brand was largely unknown," said Ryan Reith, program vice president with IDC's Worldwide Mobile Device Trackers.

The iPhone did well, with the top-of-the-line iPhone X model a big seller in many markets, according to IDC. Apple was expected to wrest back control of the market with the release of new iPhone models in the fall.

Apple, Huawei and Samsung were the main contenders when it came to competition for high-end smartphones priced at $700 or more, according to Reith.

Preliminary findings by IDC indicated a total of 342 million smartphones were shipped during the second quarter in a 1.8 percent decline from the same period a year earlier.

The drop marked the third consecutive quarter of year-over-year declines in the global smartphone shipments, according to IDC.

"Consumers remain willing to pay more for premium offerings in numerous markets and they now expect their device to outlast and outperform previous generations of that device which cost considerably less a few years ago," Scarsella said.