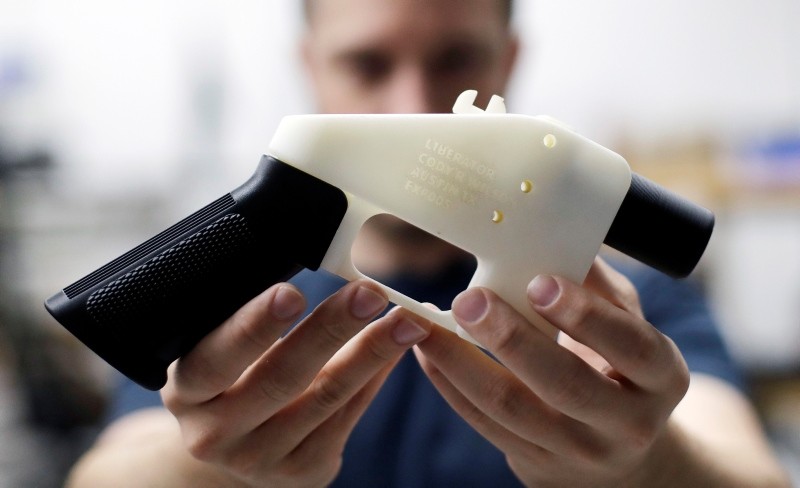 Facebook on Thursday said it was moving to prevent the sharing of blueprints for 3D-printed guns on the social network, which violates its rules on regulated goods.

"Sharing instructions on how to manufacture firearms using 3D printers or CNC milling machines is not allowed under our Community Standards," a Facebook spokesman said in response to an AFP inquiry.

The social network added it was working out the range of website links or gun-printing content that will be removed.

Banning blueprints or instructions for 3D-printed guns is in line with the social network's rules on regulated goods such as firearms, which can only be legally sold or exchanged by licensed dealers.

A U.S. gun rights advocate last week was gearing up for a legal fight to be able to publish online blueprints for 3D-printed firearms, as the White House signaled support for a federal judge's decision to block the venture.

The administration of U.S. President Donald Trump last month gave permission for Wilson to publish the blueprints, but the White House subsequently said the president was unaware of the decision and was glad it was being reviewed.

Eight U.S. states and the District of Columbia sued, arguing the blueprints could allow anyone -- from a teen to a "lone wolf" gunman -- to make untraceable, undetectable plastic weapons.

Wilson complied with the judge's order, but put out a call for financial support for the legal battle ahead, including a scheduled August 10 court hearing.