Apple pays Ireland $16.7 billion in disputed back taxes ahead of EU appeal 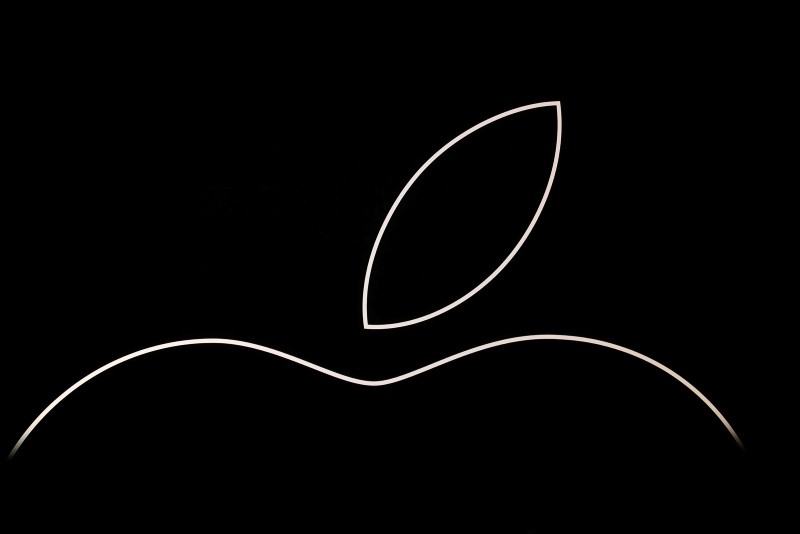 Ireland has fully recovered 13.1 billion euros in disputed taxes from Apple Inc plus interest of 1.2 billion which it will hold in an escrow fund pending its appeal against an EU tax ruling, Ireland's finance minister said on Tuesday.

The European Commission ruled in August 2016 that Apple had received unfair tax incentives. Both Apple and Dublin are appealing against the original ruling, saying the iPhone maker's tax treatment was in line with Irish and European Union law.

While the 14.3 billion euros would be enough to fund the country's health service for a year, the government says it has never given any company a special deal and that the appeal is important to preserve Ireland's attractiveness for investment.

"While the government fundamentally disagrees with the Commission's analysis and is seeking an annulment of that decision, as committed members of the European Union, we have always confirmed that we would recover the alleged State aid," Paschal Donohoe said in a statement.

Ireland's finance ministry, which began collecting the back taxes in a series of payments in May, estimated last year the total amount could have reached 15 billion euros including EU interest.

Ireland has appointed investment managers to oversee the disputed cash, whom Donohoe said would make low-risk investment decisions and the Irish taxpayer would be protected from any losses.

For its part, the Commission said it will scrap its lawsuit against Ireland which it initiated last year because of delays in recovering the money.

"In light of the full payment by Apple of the illegal State aid it had received from Ireland, Commissioner (Margrethe) Vestager will be proposing to the College of Commissioners the withdrawal of this court action," Commission spokesman Ricardo Cardoso said in an email.

Ireland's finance ministry said its appeal had been granted priority status and is progressing through the various stages of private written proceedings before the General Court of the European Union (GCEU), Europe's second highest court.

The matter will likely take several years to be settled by the European courts, it added.