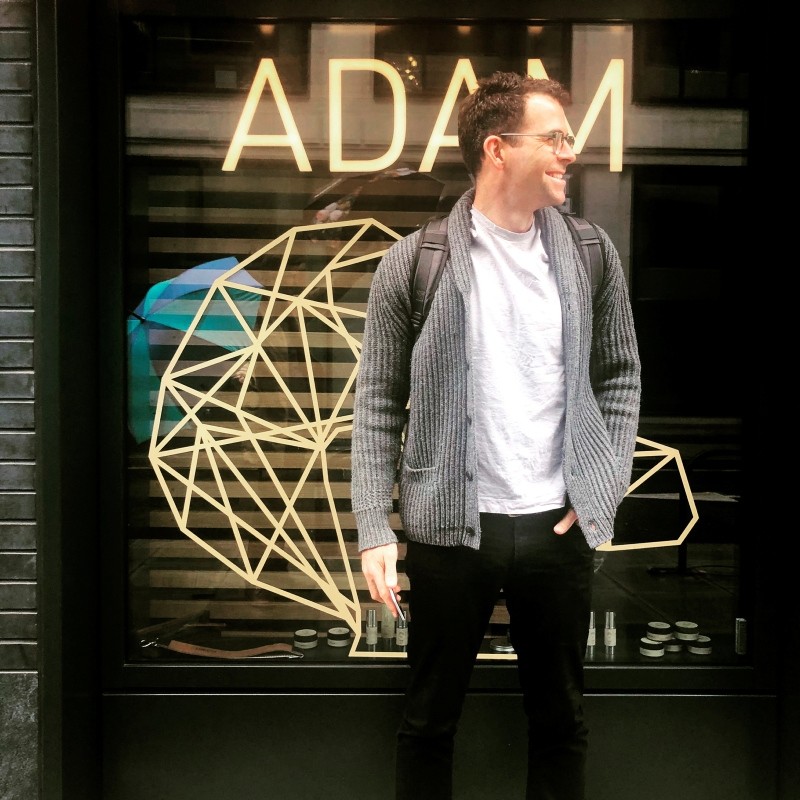 Mosseri previously served as the head of product for Instagram. Before he held leading positions at Facebook in their Mobile and News Feed teams.

The founders of the company emphasized they believed Mosseri was the right person for the position.

"To us, the most important thing is keeping our community — all of you — front and center in all that Instagram does. We believe that Adam will hold true to these values and that Instagram will continue to thrive," Systrom and Krieger said in a statement.

Systrom and Krieger announced their departure from the company last week, which was bought by Facebook six years ago for $1 billion.

"Humbled and excited by the new role leading Instagram, thank you @Kevin @Mikeyk for all you've done," Mosseri tweeted about his new position.

The founders, and Mosseri himself, sought to reassure users that Mosseri will "hold true" to Instagram's values and community. Some users have worried since last week's surprise departures that Instagram will become more like its parent company, becoming getting cluttered with features and sucking up personal data.

In a statement, Mosseri reiterated his desire to keep Instagram's unique culture that includes "simplicity, craft and community as well as kindness."

Facebook said it completed an internal search for the best candidate, but Mosseri, 35, had been widely expected to get the post. The company did not make either Mosseri or Systrom available for interviews. Head of Instagram is Mosseri's official title, as Facebook says it reserves CEO titles to company founders.

In his blog post, Systrom praised Mosseri's "strong design background and a focus on craft and simplicity — as well as a deep understanding of the importance of community."

Instagram was founded in 2010 and sold to Facebook for $1 billion two years later. It was Facebook's first billion-dollar purchase (though dwarfed by WhatsApp at $19 billion two years later). At the time, Instagram was ad-free, with a loyal following of 31 million users who were all on mobile devices — still a somewhat elusive bunch for the web-born Facebook back then. Since then, the service has grown to more than 1 billion users, expanded its features and, of course, added ads.

Instagram has been a bright spot for Facebook, which has faced waves of controversy in the last two years ranging from fake news and misinformation, to privacy scandals. Instagram is generally seen as a more uplifting space and remains popular with teens and young people, which has been a challenge for Facebook.

"When Facebook hit about a billion users that's when it started to go downhill," said Omar Akhtar, analyst at research firm Altimeter. "When everyone and their mom was on it."