Report warns e-shoppers of data theft ahead of Black Friday 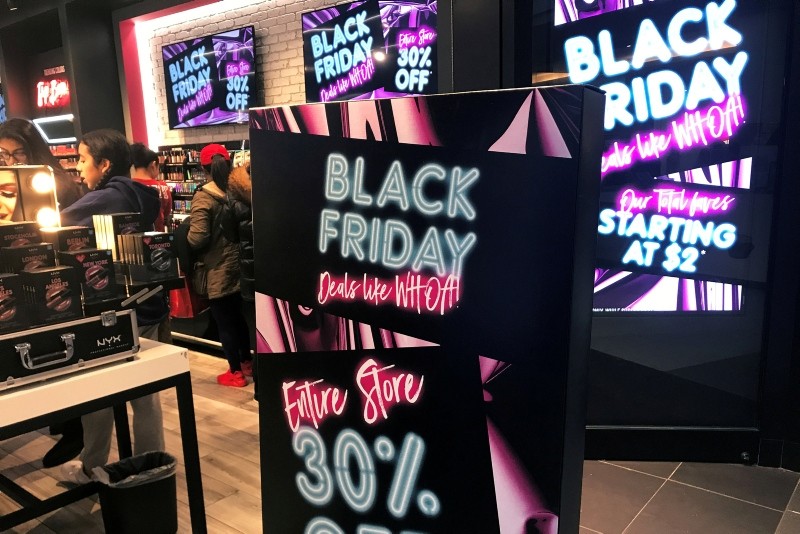 As Black Friday — one of the busiest shopping days of the year with its famous discount opportunities — is approaching, the Moscow-based cyber-security company Kaspersky Lab warned about the harmful software that targets users' personal information via e-commerce websites.

This harmful software uses plenty of ways to gather the information, including blocking the data access to a website or directing the customers to phishing pages, it added.

According to the report, some 9.2 million hacking attempts have been detected in the third quarter of 2018, while the total for 2017 was 11.2 million.

While Italy, Germany, the United States and Russia are on top of the list of countries that are targeted, users in countries with a developing e-market, such as Turkey, are also vulnerable to the threats, the report said.