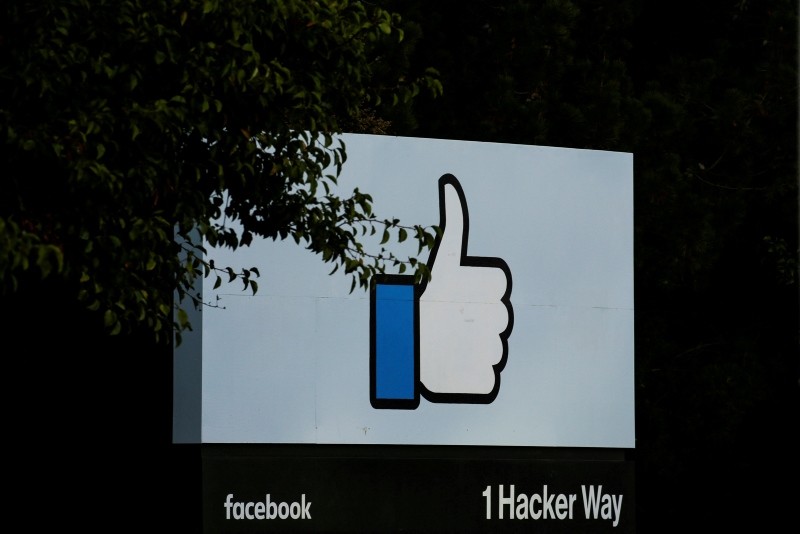 Facebook has been giving the world's leading tech companies more access to its users' private data than it previously disclosed, a report said Wednesday.

According to the report published in The New York Times, the social media giant had data-sharing partnership deals that "intended to benefit everyone" with some 150 companies, including Amazon, Microsoft, Netflix and Spotify.

"The social network permitted Amazon to obtain users' names and contact information through their friends, and it let Yahoo view streams of friends' posts as recently as this summer."

In an emailed statement to Daily Sabah, Netflix strongly denied it had access to Facebook users' private messages.

"Over the years we have tried various ways to make Netflix more social. One example of this was a feature we launched in 2014 that enabled members to recommend TV shows and movies to their Facebook friends via Messenger or Netflix. It was never that popular so we shut the feature down in 2015. At no time did we access people's private messages on Facebook or ask for the ability to do so," the statement said.

Facebook's internal documents, reviewed by the newspaper, revealed that most of its "partners" were tech companies, including online retailers and entertainment sites, but there were also automakers and media organizations.

Some of these partnership deals dated as far back as 2010, The Times said, adding that one of those agreements was with Russian tech giant Yandex, which Facebook categorized as "an integration partner."

"Facebook records show Yandex had access in 2017 to Facebook's unique user IDs even after the social network stopped sharing them with other applications, citing privacy risks," the report said.

Last year, Ukraine accused Yandex of sharing its user data with the Russian government, blocking the company's services in the country.

In October, Facebook said Yandex was not an integration partner, but in early December, as The Times was preparing to publish its report, Facebook told congressional lawmakers that it was.

The report comes in a year fraught with privacy scandals and other problems for the world's biggest social network.

Earlier this month, internal emails revealed that Facebook Chief Executive Mark Zuckerberg questioned the business case for giving millions of outside software developers wide access to customer data before endorsing the practice in 2012, according to internal emails published on Wednesday.

The decision made it possible for a quiz app to gather data on about 87 million Facebook users the following year, and later share the information with the now-defunct British political consulting firm Cambridge Analytica, which worked on Donald Trumps' presidential campaign in 2016.

Revelations that data-mining firm Cambridge Analytica improperly accessed data from as many as 87 million users led to congressional hearings and changes in what sorts of data Facebook lets outside developers access.

In June, a bug affecting privacy settings led some users to post publicly by default regardless of their previous settings. This bug affected as many as 14 million users over several days in May.

While the scandals don't seem to have affected the company's massive user base, growth has slowed. And the company has had to increase how much it spends on privacy and security, which put a dent in its bottom line and in August contributed to a stock price plunge.