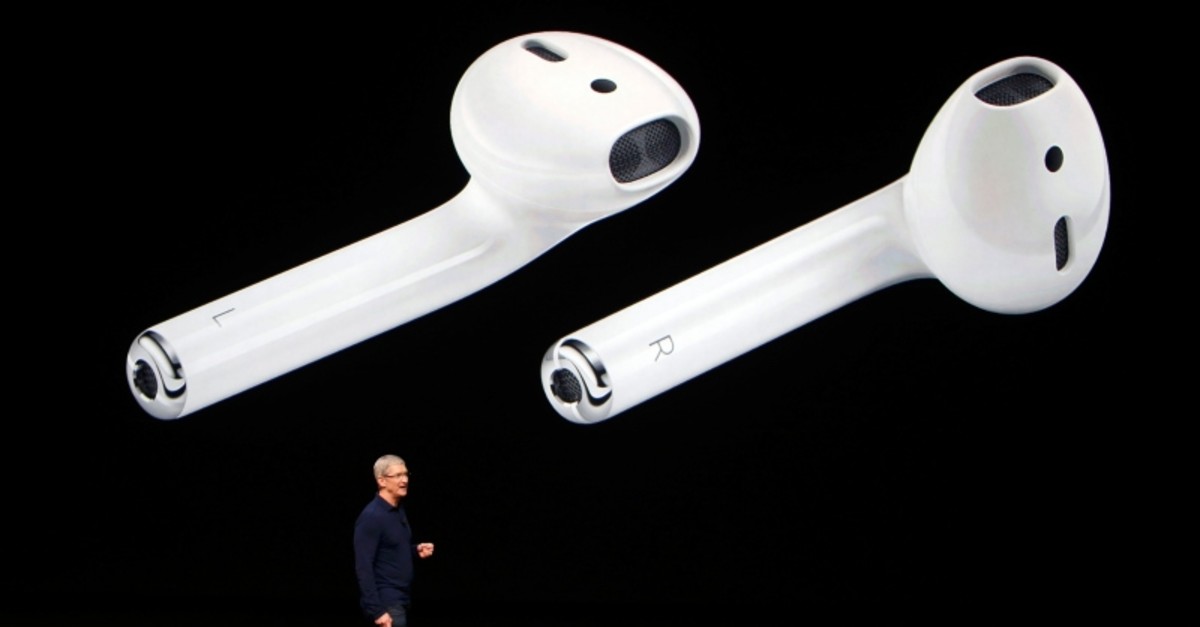 Apple Inc on Wednesday launched an updated version of its wireless "AirPods" headphones, ahead of a March 25 event where it is expected to unveil a television and video service.

Apple said its new AirPods will be available on its website and the Apple Store app starting Wednesday, and in Apple Stores from next week.