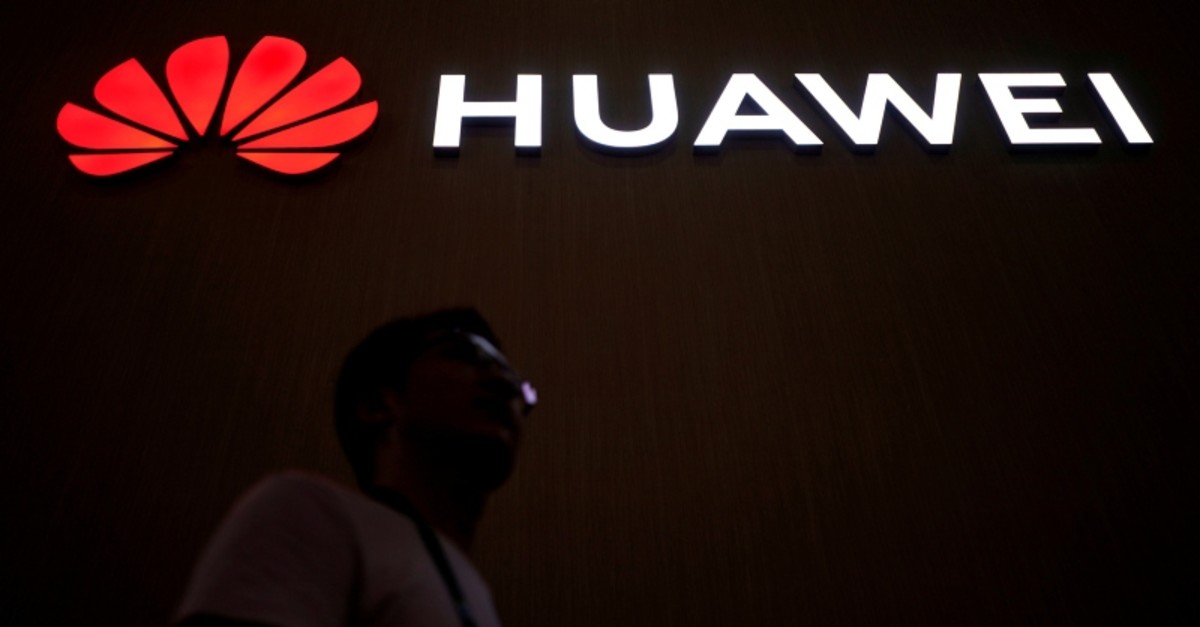 British Prime Minister Theresa May has given the go-ahead for China's Huawei to help build a 5G network, shrugging off security warnings from senior ministers and Washington, the Daily Telegraph reported Wednesday.

The country's National Security Council, which is chaired by May, agreed Tuesday to allow the Chinese technology giant limited access to build "non-core" infrastructure such as antennas, the report said.

"Huawei welcomes reports that the U.K. government is moving towards allowing Huawei to help build the U.K.'s 5G network," it said in a statement.

"This green light means that U.K. businesses and consumers will have access to the fastest and most reliable networks thanks to Huawei's cutting edge technology. While we await a formal government announcement, we are pleased that the U.K. is continuing to take an evidence-based approach to its work and we will continue work cooperatively with the government, and the industry."

The United States has however banned Huawei's 5G technology from its territory and urged allies in the so-called Five Eyes intelligence sharing collective — which also includes Australia, Britain, Canada and New Zealand — to follow suit.

Meanwhile, the head of Britain's cyber center said governments in the Five Eyes alliance had not always been aligned over Huawei, downplaying any threat of a rift.

"It's objectively the case that in the past decade there have been different approaches across the Five Eyes and across the allied wider Western alliance towards Huawei and towards other issues as well," Ciaran Martin, the head of GCHQ's National Cyber Security Centre, told BBC radio.

He said the National Cyber Security Centre assessed security requirements objectively and it set standards according to the vulnerability of different parts of the telecoms networks.

"There are parts of that network that move from hardware to software which are extremely sophisticated, they are the controlling brain, there are parts that simply transport data through fibre over land that don't know what they are carrying and there are parts in between," he said.

Huawei is the leading manufacturer of equipment for next-generation 5G mobile networks with almost instantaneous data transfer that will become the nervous system of Europe's economy, in strategic sectors like energy, transport, banking and health care.

The technology titan faces pushback in some Western markets over fears Beijing could spy on communications and gain access to critical infrastructure.