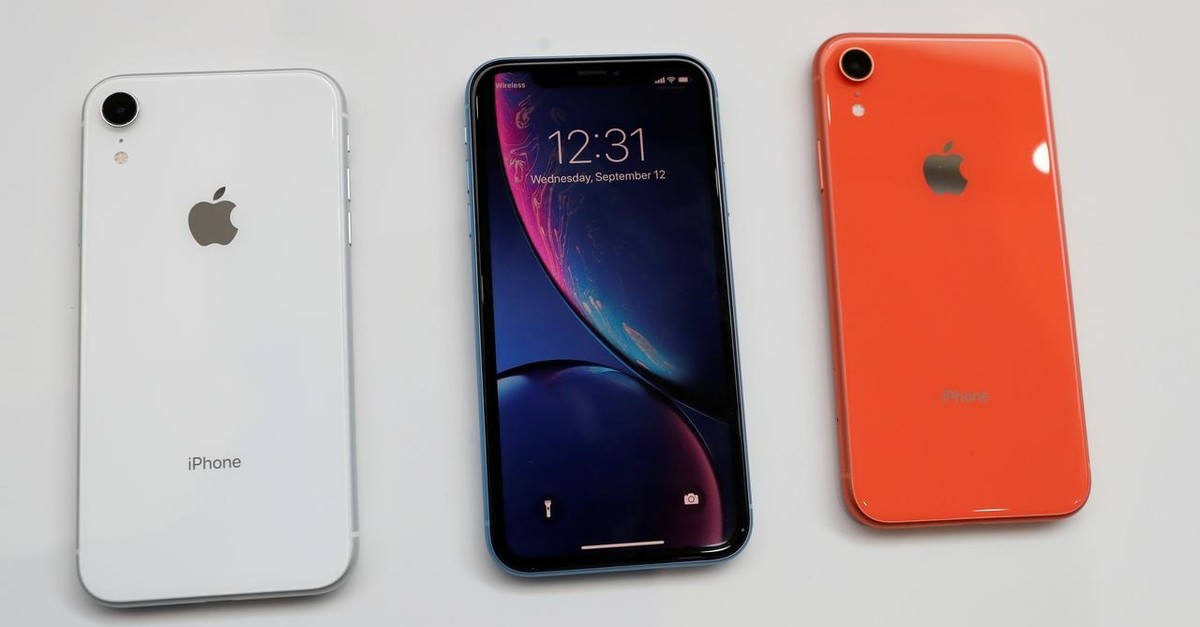 Apple's iPhone sales, which account for more than half of all revenue, fell 17% in the fiscal second quarter from a year earlier and slightly missed analyst expectations.

Revenue for the January-March quarter fell 5% from the same time in 2017 to $58 billion, the company said in its earnings report Tuesday. That downturn followed a 5% drop in the previous quarter.

Apple still posted a profit of $11.6 billion during its latest quarter, though that was down 16% compared to last year. That translated into $2.46 per share, down 10% from last year, but above the $2.36 per share forecast among analysts surveyed by FactSet.

The Cupertino, California, company also announced a 5% increase in its quarterly dividend to 77 cents per share.

That news, plus a company forecast signaling the revenue downturn may be ending in the current April-June quarter, seemed to please investors. Apple's stock gained nearly 5% to $210.50 in after-hours trading.

But even if the shares rise similarly during Wednesday's regular trading session, the stock will remain about 10% below its peak reached nearly seven months ago.

Questions still seem likely loom over the stock. Apple is continuing to grapple with challenges it hasn't had to confront since iPhone debuted 12 years ago, catapulting the company on to a head-spinning trajectory.

Until recently, Apple could count on people eagerly lining up to buy its latest iPhone models at ever loftier prices. That's no longer the case, especially now that Apple is charging $1,000 and higher for its top-of-the line iPhones. Many consumers aren't seeing enough compelling new features to persuade them to scrap their old devices for a new one.

That's part of the reason iPhone sales in its latest quarter plunged 17% from last year to $31 billion. Much of the erosion is occurring in China, where Apple is facing stiffer competition from homegrown smartphone makers Huawei and Xiaomi.

But Apple CEO Tim Cook signaled that the worst may be over during a Tuesday conference call with analysts. "We like the direction we're headed with iPhone and our goal now is to pick up the pace," Cook said.

Right around the same time, Apple also is expected to launch a new video streaming service in the mold of Netflix, which has already amassed 149 million subscribers worldwide.

Cook previewed the service without disclosing how much it would cost during a celebrity-laden event last month. He touted it as an example of how Apple intends to continue make money from the iPhones, iPads and Mac computers it has already sold.

Apple already has attracted more than 50 million subscribers to a music streaming service it started four years ago. It's now is aiming to sign up tens of millions more to the video service, as well as others for video games and news.

The company's service revenue also includes sales of extended warranty programs for its devices, hefty commissions from apps that sell subscriptions and other digital goods through its App Store and fees that Google pays to be the built-in search engine on iPhones and iPads.

All told, all those services generated $11.5 billion in revenue during the past quarter, a 16 percent increase from last year.