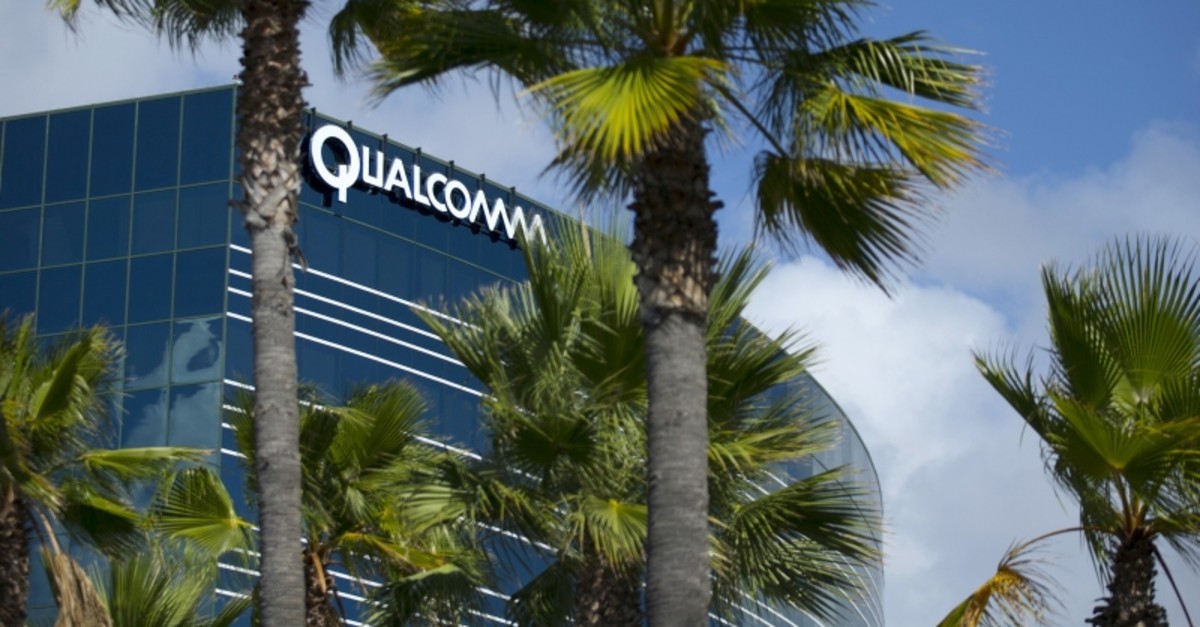 Qualcomm illegally suppressed competition in the market for smartphone chips by threatening to cut off supplies and extracting excessive licensing fees, a U.S. judge ruled, a decision that could force the company to overhaul its business practices.

"Qualcomm's licensing practices have strangled competition" in parts of the chip market for years, harming rivals, smartphone makers, and consumers, Koh wrote in a 233-page decision.

She ordered the San Diego-based company to renegotiate licensing agreements at reasonable prices, without threatening to cut off supplies, and ordered that it be monitored for seven years to ensure its compliance.

Qualcomm said it will immediately ask Koh to put her decision on hold, and also seek a quick appeal to the federal appeals court in California.

"We strongly disagree with the judge's conclusions, her interpretation of the facts and her application of the law," general counsel Don Rosenberg said in a statement.

Koh's decision followed a 10-day non-jury trial in January, and is a victory for the U.S. Federal Trade Commission, which has accused Qualcomm in 2017 of violating antitrust law.

The decision followed Qualcomm's April 16 settlement of a long-running legal battle with Apple Inc, where Apple agreed once again to use Qualcomm chips in its iPhones, displacing Intel Corp.

It is unclear whether the sanctions will be challenged by the U.S. Department of Justice, which had asked Koh on May 2 to hold a hearing on that matter if Qualcomm were found liable.

"The possibility certainly exists for Qualcomm to prevail upon appeal" given the government's "somewhat schizophrenic" approach to the case, with the FTC and Justice Department appearing at odds, Bernstein analyst Stacy Rasgon wrote.

The Justice Department was not immediately available for comment on Wednesday.

She also said Qualcomm's monopoly power in modem chips enabled the company to sustain "unreasonably high" royalty rates not justified by its contributions to the marketplace.

"With practices that result in exclusivity and eliminate opportunities to compete for OEM business, Qualcomm undermines rivals in every facet," she wrote.

"This evidence of Qualcomm's intent confirms the court's conclusion that Qualcomm's practices cause anticompetitive harm because no monopolist monopolizes unconscious of what he is doing," she wrote.

"It will be difficult for an appellate court to disturb the court's findings regarding the truthfulness of the Qualcomm witnesses and conclusions reached based on those findings," said Barbara Sicalides, a partner at Pepper Hamilton in Philadelphia, specializing in antitrust law.

Qualcomm makes cellphone processors and modem chips, but generates most profits by licensing its technology to mobile phone makers.

Rasgon, the Bernstein analyst, said Koh had indicated at trial she was leaning against Qualcomm, but some investors had hoped her views would be "softened" by the Apple settlement.