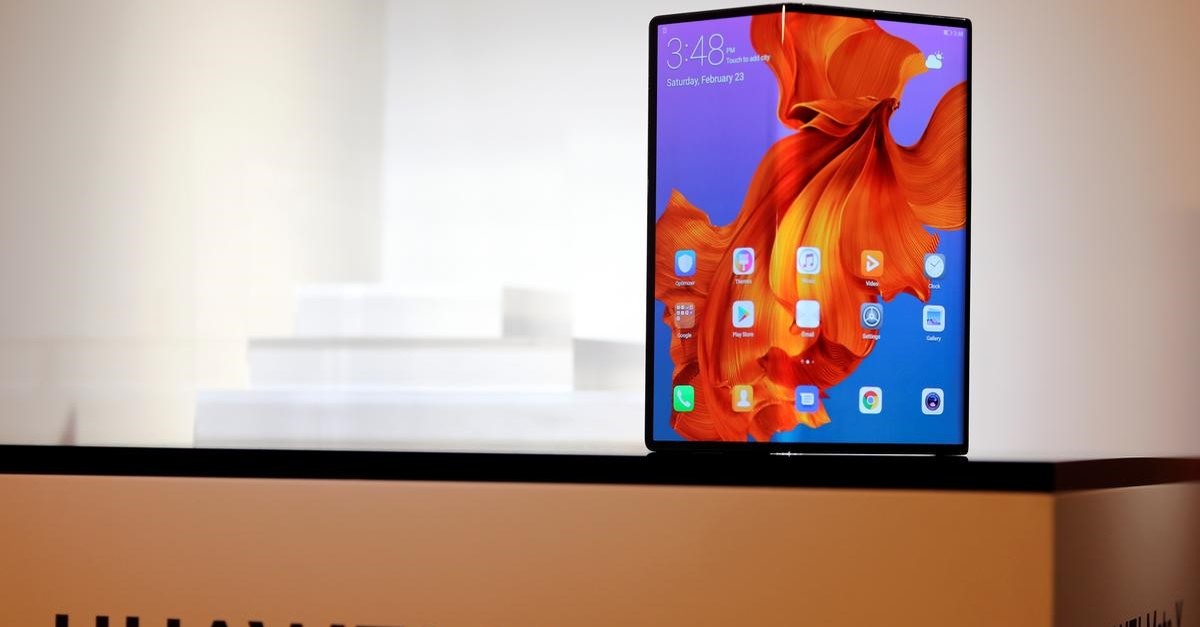 U.K.'s EE, Vodafone and Japan's KDDI and Softbank Corp said they were pausing the launch of Huawei smartphones that can be used on next generation mobile networks.

The companies said they are holding off amid uncertainty about devices from the world's No. 2 smartphone maker.

KDDI and SoftBank Corp, Japan's number two and number three carriers respectively, said the decision was taken to give them time to assess the impact of a U.S. ban on American companies selling technology to Huawei.

EE's CEO Marc Allera said sales would not resume until it gets "the information and confidence and the long-term security" that customers will be supported over the device's lifetime.

Last week Trump declared a "national emergency" empowering him to blacklist companies seen as "an unacceptable risk to the national security of the United States" — a move analysts said was clearly aimed at Huawei.

The U.S. Commerce Department also announced an effective ban on US companies selling or transferring U.S. technology to Huawei.

Washington has long suspected deep links between Huawei and the Chinese military, and its moves against the company come amid the churning trade dispute between the world's top two economies.

The issue has also been the source of heated controversy in Britain ever since a leak from the country's National Security Council (NSC) last month suggested the government was planning a limited role for Huawei in its 5G network.

U.S. Secretary of State Mike Pompeo warned Britain during a visit to London that it risked undermining the historic allies' intelligence sharing.

Following the announcement of the U.S. ban, the risks for Huawei came into focus when Google, whose Android operating system powers most of the world's smartphones, said it would cut ties with Huawei as a result of the ban.

That poses a dire threat to Huawei as loss of full access to Google's services could make its phones a hard sell to consumers.