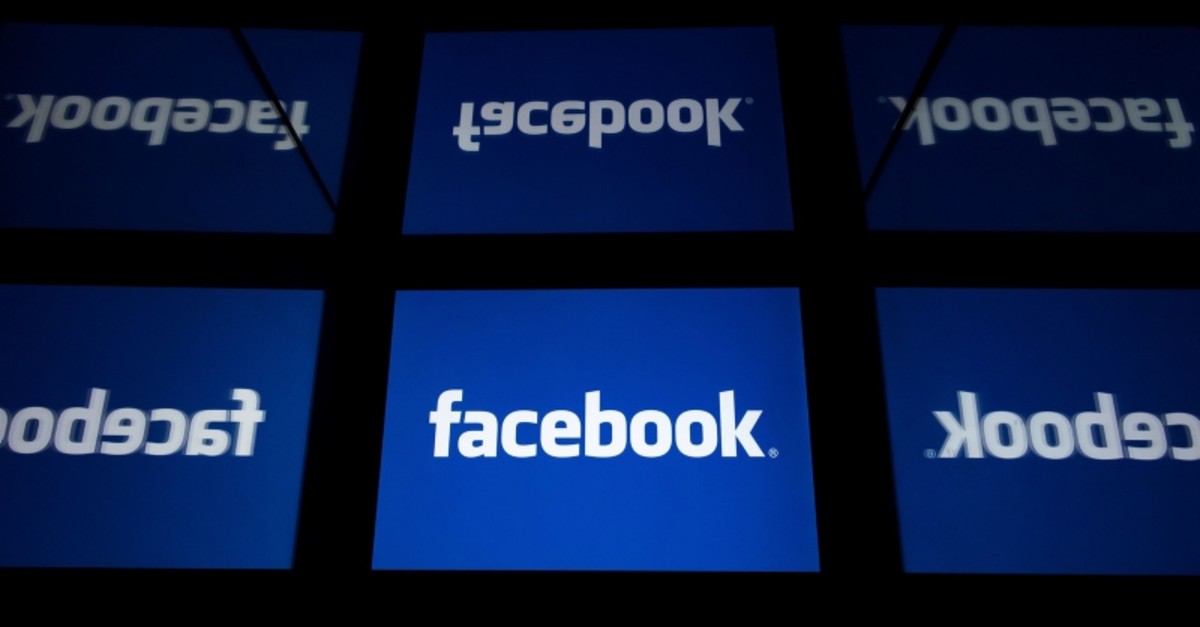 Facebook removed more than 3 billion fake accounts from October to March, twice as many as the previous six months, the company said Thursday.

Nearly all of them were caught before they had a chance to become "active" users of the social network.

In a new report, Facebook said it saw a "steep increase" in the creation of abusive, fake accounts in the past six months. While most of these fake accounts were blocked "within minutes" of their creation, the company said this increase of "automated attacks" by bad actors meant not only that it caught more of the fake accounts, but that more of them slipped through the cracks.

As a result, the company estimates that 5% of its 2.4 billion monthly active users are fake accounts. This is up from an estimated 3% to 4% in the previous six-month report.

The increase shows the challenges Facebook faces in removing accounts created by computers to spread spam, fake news and other objectionable material. Even as Facebook's detection tools get better, so do the efforts by the creators of these fake accounts.

The new numbers come as the company grapples with challenge after challenge, ranging from fake news to Facebook's role in elections interference, hate speech and incitement to violence in the U.S., Myanmar, India and elsewhere.

Facebook also said Thursday that it removed more than 7 million posts, photos and other material because it violated its rules against hate speech.

Facebook employs thousands of people to review posts, photos, comments and videos for violations. Some things are also detected without humans, using artificial intelligence. Both humans and AI make mistakes and Facebook has been accused of political bias as well as ham-fisted removals of posts discussing —rather than promoting — racism.

A thorny issue for Facebook is its lack of procedures for authenticating the identities of those setting up accounts. Only in instances where a user has been booted off the service and won an appeal to be reinstated does it ask to see ID documents.

While some have argued for stricter authentication on social media services, the issue is thorny. People including U.N. free expression rapporteur David Kaye say it's important to allow pseudonymous speech online for human rights activists and others whose lives could otherwise be endangered.

Facebook attributed the spike in the removed accounts to "automated attacks by bad actors who attempt to create large volumes of accounts at one time." The company declined to say where these attacks originated, only that they were from different parts of the world.