Huawei may roll out own alternative to Android this year, report says 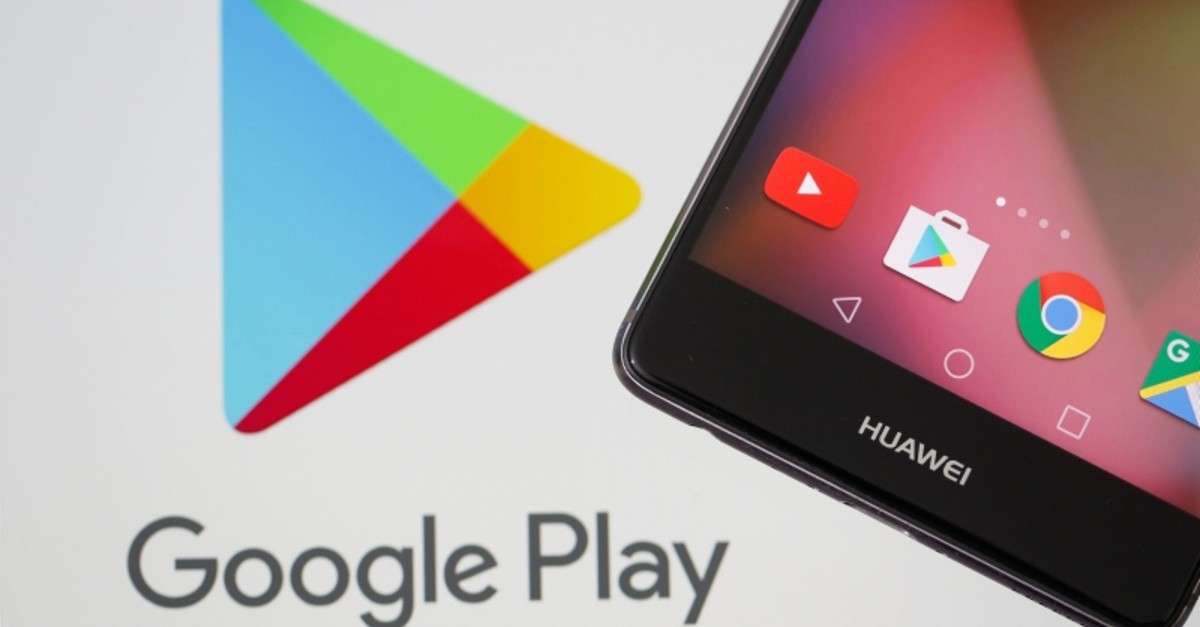 This May 20, 2019 illustration shows a Huawei smartphone in front of displayed Google Play logo. (Reuters Photo)
by Compiled from Wire Services
May 23, 2019 12:16 pm

Chinese telecom giant Huawei says it could roll out its own operating system for smartphones and laptops in China by fall after the United States blacklisted the company, a report said Thursday.

The international version of the system could be ready in the first or second quarter of 2020, said Richard Yu, the head of Huawei's consumer business, told U.S. broadcaster CNBC.

The company was dealt a blow this week with Google's decision to partially cut off Huawei devices from its Android OS following a U.S. order banning the sale or transfer of American technology to the firm.

"Today, Huawei, we are still committed to Microsoft Windows and Google Android," Richard Yu, head of Huawei's consumer business, told CNBC. "But if we cannot use that, Huawei will prepare the plan B to use our own OS."

The Global Times, a Chinese state-run daily, reported Monday that the platform — named "HongMeng" — was undergoing trials and will gradually replace the Android system.

The U.S. Commerce Department, which added Huawei and 68 of its affiliates to an "entity list" last week, on Monday announced a 90-day reprieve, allowing some services to continue.

Commerce ministry spokesman Gao Feng said at a weekly briefing that China will take steps to help its companies improve their ability to cope with risks.

"As for the bullying actions by the US, the best response is for Chinese companies to continue growing," Gao Feng said at a press briefing, adding that Beijing had raised "solemn representations" with Washington.

He said China hoped that the U.S. will behave rationally and correct its dangerous actions.