Twitter to slap warnings on abusive tweets by politicians 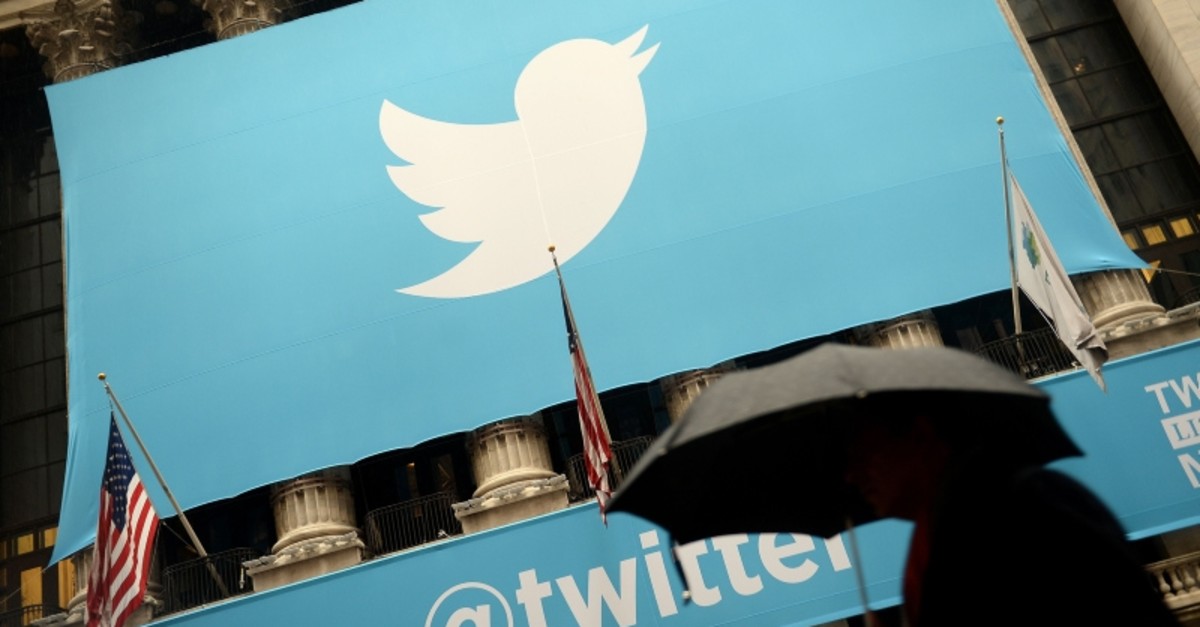 | AFP Photo
by Associated Press Jun 28, 2019 12:19 am
Presidents and other world leaders and political figures who use Twitter to threaten or abuse others could find their tweets slapped with warning labels.

The new policy, announced by the company on Thursday, comes amid complaints from activists and others that President Donald Trump has gotten a free pass from Twitter to post hateful messages and attack his enemies in ways they say could lead to violence.

From now on, a tweet that Twitter deems to involve matters of public interest, but which violates the service's rules, will be obscured by a warning explaining the violation.

Users will have to tap through the warning to see the underlying message, but the tweet won't be removed, as Twitter might do with a regular person's posts.

Twitter said the policy applies to all government officials, candidates and similar public figures with more than 100,000 followers. In addition to applying the label, Twitter won't use its algorithms to "elevate" or otherwise promote such tweets.

The new stance could fuel additional Trumpian ire toward social media. The president routinely complains, without evidence, that social media sites are biased against him and other conservatives.

Twitter's rules prohibit threatening violence against a person or group, engaging in "targeted harassment of someone," or inciting others to do so, such as wishing a person is harmed. It also bans hate speech against a group based on race, ethnicity, gender or other categories.

Up to now, the company has exempted prominent leaders from many of those rules, contending that publishing controversial tweets from politicians helps hold them accountable and encourages discussion.

But there have been longstanding calls to remove Trump from the service over what some have called abusive and threatening behavior.

Some activists complained this week after the president threatened Iran with "obliteration" in some areas if it attacks the U.S. Trump has also tweeted a video of himself beating up a man with a CNN logo in place of his head and retweeted seemingly faked anti-Muslim videos.

"Donald Trump has changed political discourse on Twitter and everywhere else, given the level of toxic statements he has made about vulnerable communities in America," Hankes said.

Other politicians could likewise become subject to warning labels.

And in March, Brazilian President Jair Bolsonaro stirred outrage by sharing a video on Twitter of a man urinating on the head of another man during a Carnival party.

Insults and mockery fall into a gray area. Calling someone a "lowlife, a "dog" or a "stone cold LOSER," as Trump has done , may not in itself be a violation. But repeated insults against someone might amount to prohibited harassment.

But Grygiel said the new rule doesn't go far enough. Because of the president's outsize ability to start wars, move stock markets or influence other world events, Twitter should instead review leaders' tweets before they are sent out and block them if necessary, Grygiel said.

Twitter said it is still possible for a government official or other figure to tweet something so egregious that it warrants removal. A direct threat of violence against an individual, for instance, would qualify.

The company said warning-label decisions will be made by a group that includes members of its trust and safety, legal and public policy teams, as well as employees in the regions where particular tweets originate.