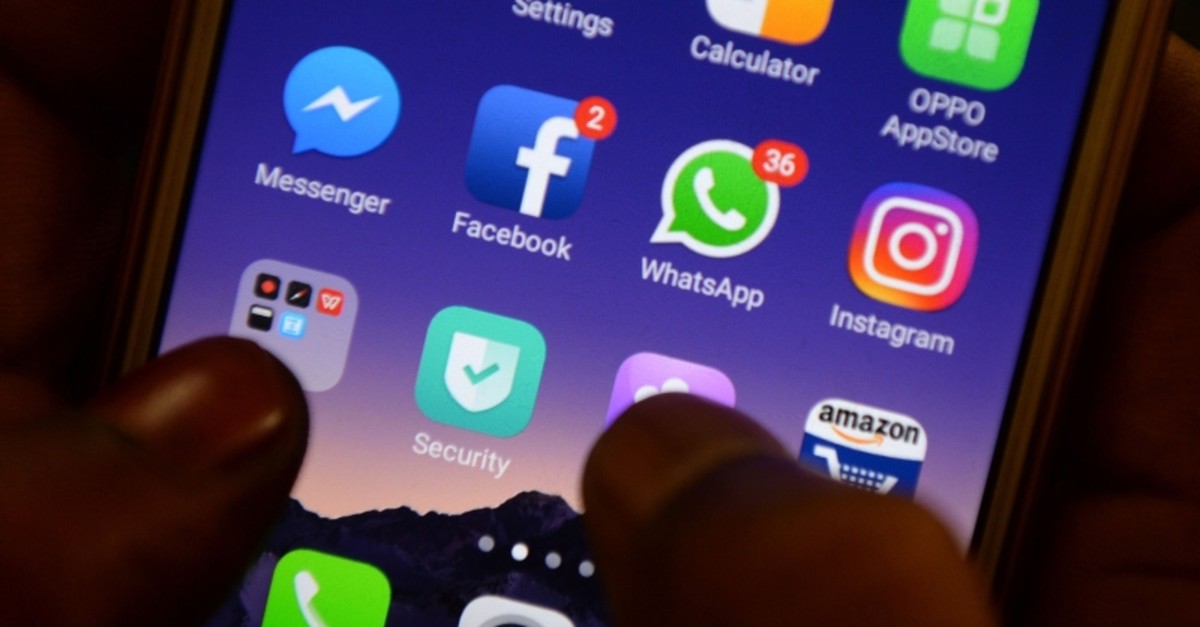 Facebook acknowledged Wednesday an outage affecting users in various parts of the world and said it was working on a fix.

Online monitoring service DownDetector reported earlier the outage began around 1200 GMT and affected Facebook as well as its Instagram and WhatsApp services.

#Facebookdown and #instagramdown were trending on Twitter as users around the world reported these apps were not functioning.

Facebook said in a tweet: "We're aware that some people are having trouble uploading or sending images, videos and other files on our apps. We're sorry for the trouble and are working to get things back to normal as quickly as possible."

According to DownDetector, thousands of users around the world were reporting outages with Europe and North America most impacted.

Earlier this year, an outage lasting as long as 24 hours that hit Facebook services was blamed on a "server configuration change."

The March 13 outage was believed to be the worst ever for the internet giant, which reaches an estimated 2.7 billion people with its core social network, Instagram and messaging applications.

The company did not immediately respond to an AFP query on Wednesday's outage.