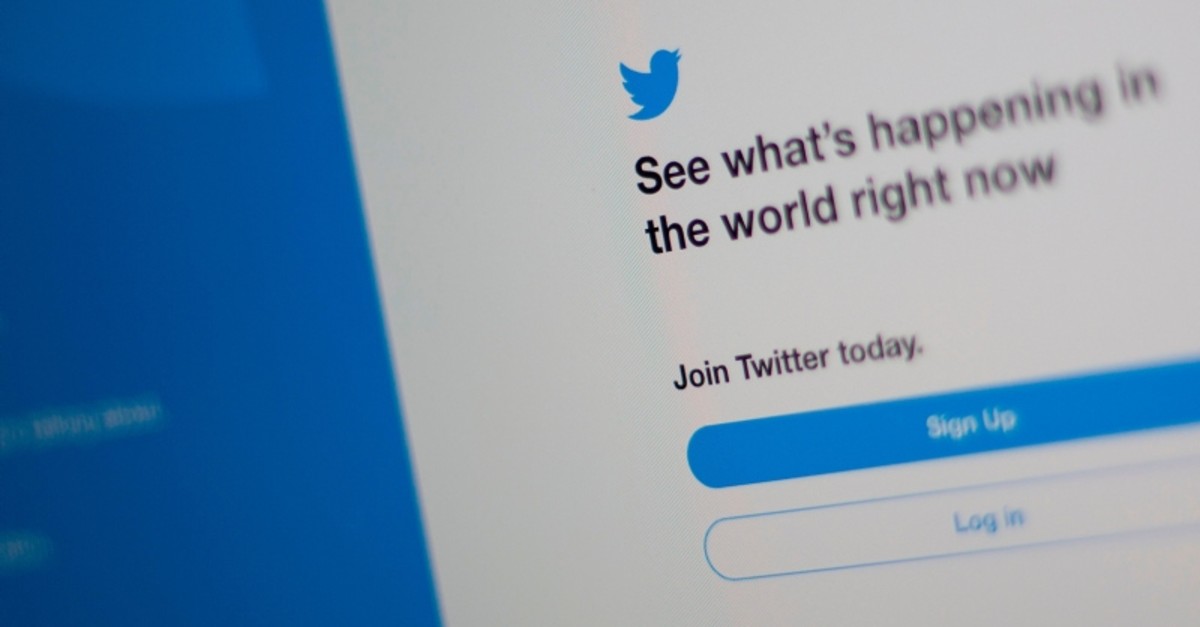 Twitter was down for about an hour Thursday in an outage that appeared to affect users around the world.

Outage tracking website Downdetector.com showed that there were nearly 50,000 incidents of people across the globe reporting issues with Twitter.

The social media service had nearly 70,000 reports of outages from U.S. states such as Virginia and Georgia, as well as the Netherlands, according to Down Detector, a website that tracks website outages.

The company blamed "an internal configuration change." Twitter said some users may be able to access the service as the company worked on a fix.

Outages were widespread in Twitter's early years, so much so that a cartoon "fail whale" the company would put up during outages came to symbolize Twitter almost as much as its little blue bird icon. The whale was retired in 2013, largely because Twitter didn't want to be associated with what it represented any more. After all, outages had become far less common.

This time, Twitter's home page read in part, "Something is technically wrong. Thanks for noticing."

"A big subject today at the White House Social Media Summit will be the tremendous dishonesty, bias, discrimination and suppression practiced by certain companies. We will not let them get away with it much longer," Trump said using the social media platform.