Twitter bans all political advertising worldwide on its platform 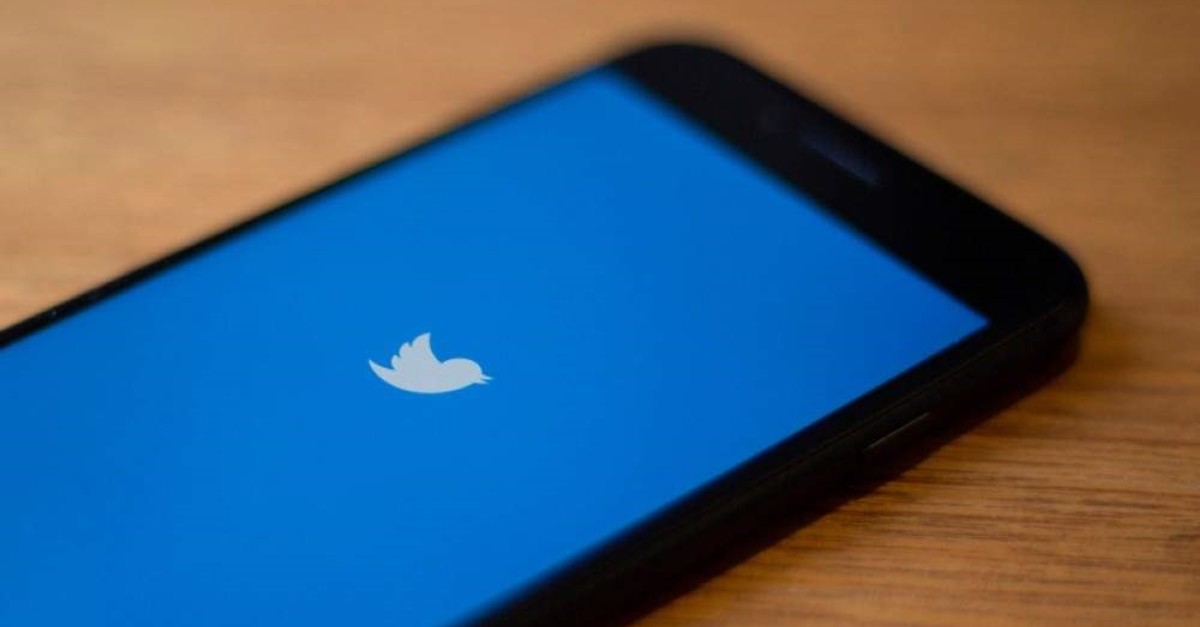 Twitter announced Wednesday it would stop accepting political advertising globally on its platform, responding to growing concerns over misinformation from politicians on social media.

Chief executive Jack Dorsey tweeted that while internet advertising "is incredibly powerful and very effective for commercial advertisers, that power brings significant risks to politics, where it can be used to influence votes to affect the lives of millions."

The move comes with Facebook under pressure to apply fact-checking to politicians running ads with debunked claims.

Dorsey said the new policy, details of which will be unveiled next month and enforced from November 22, would ban ads on political issues as well as from candidates.

"We considered stopping only candidate ads, but issue ads present a way to circumvent," he said.

"Additionally, it isn't fair for everyone but candidates to buy ads for issues they want to push. So we're stopping these too."

Dorsey said the company took the action to head off potential problems from "machine learning-based optimization of messaging and micro-targeting, unchecked misleading information, and deep fakes."

Twitter's move comes in contrast to the Facebook policy that allows political speech and ads to run without fact-checking on the leading social network.

Facebook CEO Mark Zuckerberg has said political advertising is not a major source of revenue but adds that he believes it is important to allow everyone a "voice," and that banning political ads would favor incumbents.

"We have witnessed many social movements reach massive scale without any political advertising. I trust this will only grow," he added. Zuckerberg further said: "This is complex stuff. Anyone who says the answer is simple hasn't thought about the nuances and downstream challenges," Zuckerberg said. "I don't think anyone can say that we are not doing what we believe or we haven't thought hard about these issues."

Security and privacy researchers and some Democratic politicians hailed Twitter's decision as an important way to prevent campaigns from feeding streams of misinformation to targeted voters.

"This is the right thing to do for democracy in America and all over the world," 2016 US Democratic presidential candidate Hillary Clinton tweeted. "What say you, @Facebook ?" she asked, calling out the other social media giant.

"Since we are getting questions: This decision was based on principle, not money," he said. "As context, we've disclosed that political ad spend for the 2018 US midterms was (less than) $3M."

Trump's campaign manager called Twitter's change a "very dumb decision" in a statement Wednesday. "Twitter just walked away from hundreds of millions of dollars of potential revenue, a very dumb decision for their stockholders," campaign manager Brad Parscale said. "This is yet another attempt to silence conservatives, since Twitter knows President Trump has the most sophisticated online program ever," he said. "Will Twitter also be stopping ads from biased liberal media outlets who will now run unchecked as they buy obvious political content meant to attack Republicans?"

Democrats have stepped up pressure on Facebook to remove political ads, and a group of employees has also called for stronger efforts by the social network to clamp down on "civic misinformation" from politicians.

Other initial reactions to the Twitter announcement was positive.

"It's great that this move has been made globally and not just within the United States," she said.

"Too often these companies operate in a cloud of willful ignorance about the effects their products have outside our borders."

Jankowicz said the decision could level the playing field by preventing wealthier candidates and groups dominating the social conversation.

"Paid speech essentially quashes some groups' ability to speak out and be heard because they can't compete with the reach that their richer counterparts pay for," she said.

More cautiously, eMarketer senior analyst Jasmine Enberg said it remained unclear how much impact the change would have, given that political advertising is not a major part of Twitter's core business.

"And given the nature of the platform, people, publishers and politicians will still use Twitter to discuss politics organically, meaning that it won't fully solve the problem of misinformation," Enberg said.

Syracuse University professor Jennifer Grygiel also was skeptical, noting in a tweet: "Twitter has promised lots of things in the past that they haven't delivered on. We have to wait and see how effective the new political policy will be."

Zuckerberg said he has also considered banning political ads, but remains wary of the move's impact. "It's hard to define where to draw the line," he said. "Would we really block ads for important political issues like climate change or women's empowerment?"

A ban on such "issue ads" could limit the ability of such groups to reach wider audiences or disadvantage them in other ways. Ryan Schleeter, a spokesman for the environmental group Greenpeace, said a lot will depend on how Twitter defines "political."

What the group doesn't want to see, Schleeter said, is major oil companies running "misleading, greenwashing advertising unchallenged" while "those who confront corporate power are censored."

Twitter said it will make some exceptions, such as allowing ads that encourage voter registration. It will describe those in a detailed policy it plans to release on Nov. 15, and the policy will take effect Nov. 22.

Twitter will still allow politicians to freely tweet their thoughts and opinions, which can then be shared and spread. Trump's Twitter feed in particular is known for often bombastic and controversial tweets that are shared widely.