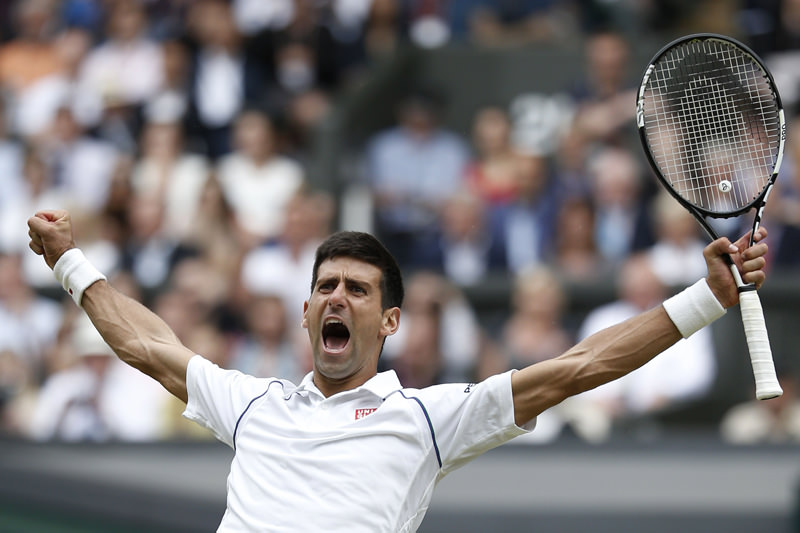 by Associated Press Jul 12, 2015 12:00 am
Novak Djokovic has won the Wimbledon title for the second straight year on Sunday, and again against seven-time champion Roger Federer.

Federer had been trying, again, to win a record eighth Wimbledon title. He remains even with Pete Sampras and 1880s player William Renshaw, who also have seven.