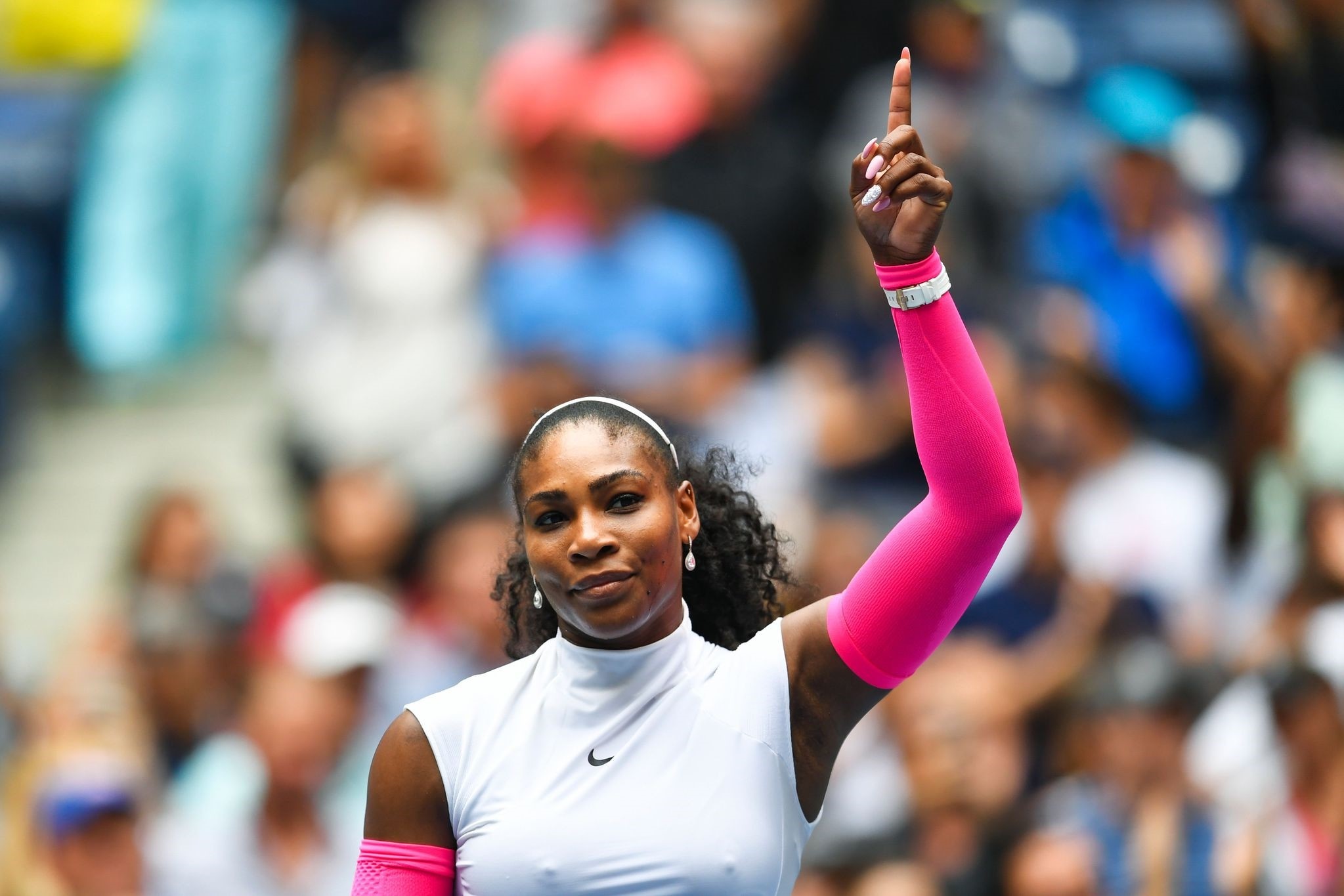 Serena Williams powered to a record 307th Grand Slam match win on Saturday to reach the fourth round of the U.S. Open.

Williams moved ahead of Martina Navratilova for most match wins in the majors by a woman, and tied Roger Federer's mark for men with a 6-2, 6-1 pasting of Sweden'sJohanna Larsson.

"That's pretty awesome," Williams said of surpassing Navratilova. "And what better place to do than here where it all started."

Williams claimed the first of her 22 Grand Slam singles titles at the U.S. Open in 1999. A 23rd major triumph would take her past the Open Era record she now shares with Steffi Graf and closer to Margaret Court's all-time record of 24.

Although a right shoulder injury had left Williams looking vulnerable since her triumph at Wimbledon, she needed just an hour to subdue Larsson, the world number 47 who has never made it past the third round of a Grand slam and had lost in the first round of her six prior US Open appearances.

"It was a really good match for me, because she played a different kind of game," Williams said. "It was really good for me to have a different type of rhythm and just move the ball around. So overall it was pretty good."