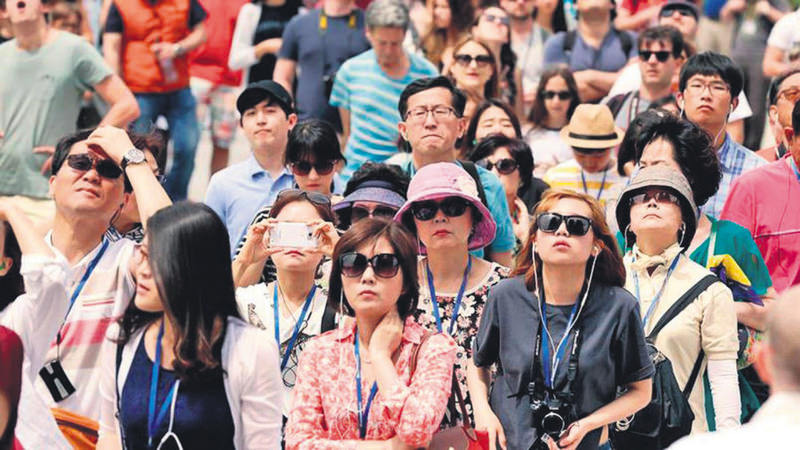 Şen said that certain claims about recent events in Xinjiang are harming the tourism sector in Turkey. "Such claims must be examined and clarified by the Ministry of Foreign Affairs. Most of what has been written about the incidents in China is wrong and news stations say that these are all groundless. We are responsible for showing Turkish people's hospitality toward all tourists visiting our country," he said. Many people across Turkey have been protesting against China's persecution of its minority Muslim Uighur community. The Uighur diaspora accuses China of a continuous campaign to restrain the religious and cultural activities of the Uighur community, which makes up almost half of the population in China's northwestern Xinjiang province. It is reported that some tourists had been attacked and harassed during protests. Moreover, tourists from the Far East have been harassed by protesters simply for having "slanted" eyes. Tourism professionals have expressed their concern called for the necessary precautions to be taken against protests and to protect tourists in order to avoid possible harm to Turkey's tourism industry.
Last Update: Jul 14, 2015 7:44 pm
RELATED TOPICS