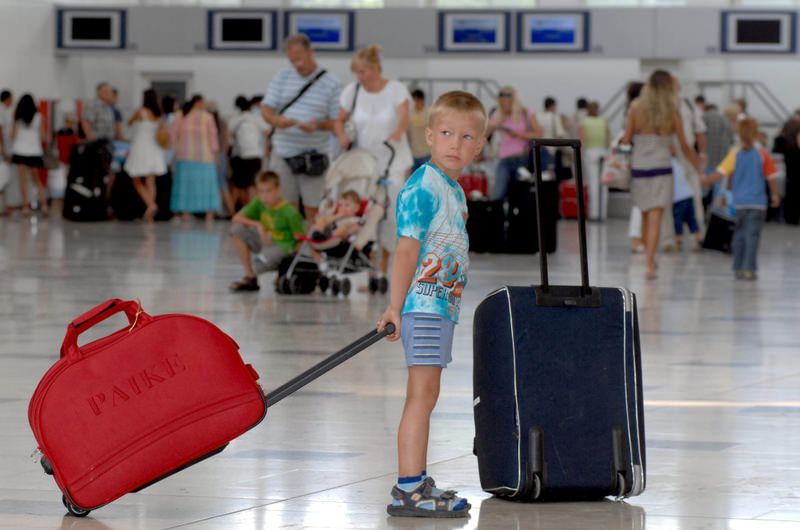 by Daily Sabah Jul 29, 2015 12:00 am
Tension experienced in border regions due to attacks by the ISIS and the Russian economic crisis are affecting Turkey's tourism industry.

The ministry's data also revealed that the number of French tourists plummeted by 22.3 percent in the first six months of the year, while the number of Italian visitors dropped by 19.5 percent. A total of 2.11 million German tourists came in the first half of the year, which gave the country the largest share of the number of tourists visiting, with 14.16 percent. Russia ranked second with 1.45 million tourists and a 9.77 percent share, followed by the U.K. with 950,313 visitors and a 6.38 percent share. Last year, Turkey's net tourism income, which amounted to $25 billion, close to 53 percent of the country's $46.5 billion current account deficit. However, tourism sector representatives suggest that it is becoming difficult to achieve last year's income even though the sector aims to have around $30 billion in net income.
Last Update: Jul 29, 2015 8:14 pm
RELATED TOPICS