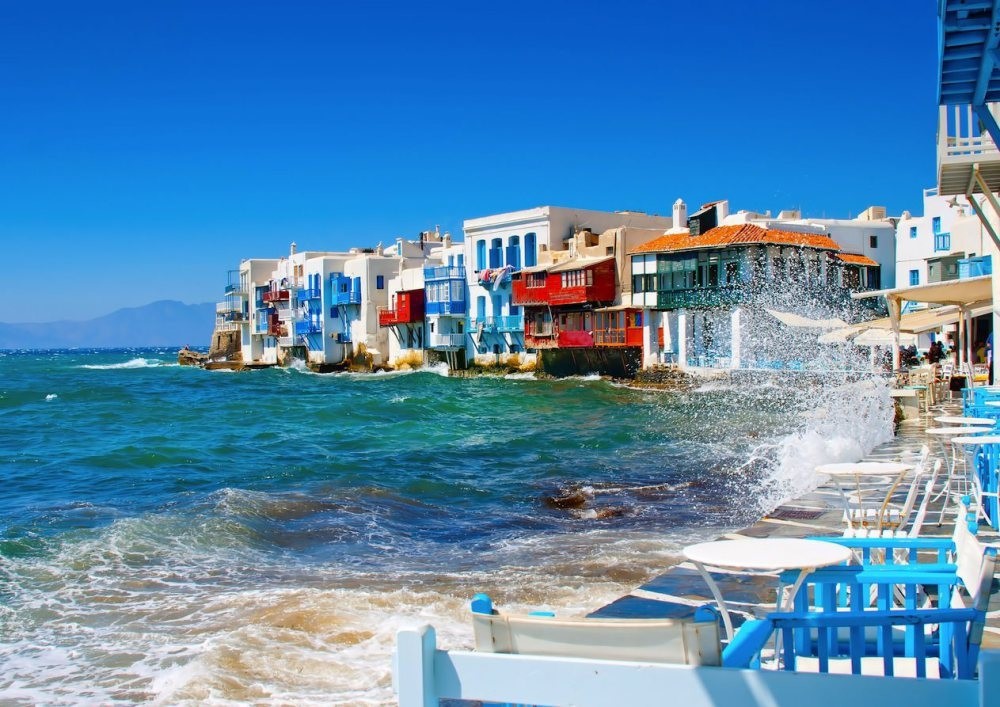 by Daily Sabah with IHA Jun 23, 2016 12:00 am
Çeşme Tourist Hoteliers Association (ÇEŞTOB) Vice President Mustafa Yüksekol has said the crises from the lack of Russian and German tourists have not disrupted Çeşme's tourism, and the occupancy rate in hotels there has reached up to 100 percent. While a decrease in the number of tourists coming to Turkey is a fact due to political crises with other countries and terrorist attacks, İzmir's tourist center of Çeşme seems to have been left unharmed. Yüksekol said that the occupancy rate Çeşme hotels has so far reached 80 percent and asserted it will reach 100 percent in July and August.

Stressing again that the current occupancy rate is about 80 percent, Yüksekol said they definitely do not expect any decline in numbers. Pointing out that guests are mostly local tourists as the reason why numbers have not been affected much, Yüksekol said there has been a slight decrease in the number of foreign tourists compared to the previous year. "The recent Russian and German crises have not disrupted the Çeşme region much. Since we do not have too many ties with Russian and German tour operators, we generally have local tourists. That's why we do not have any problems and we will similarly reach 100 percent occupancy."

Number of Dutch, Polish tourists up

10 months of tourism in Çeşme

Indicating that work is in progress to make sure Çeşme gets a 10-month share from tourism rather than three, Yüksekol said: "We prepared Turkey's best equipped thermal treatment centers for the next two years. This will help Çeşme gain momentum. Nearly 3,000 to 4,000 people will be able to get treatment in the same place at the same time. Most of the guests will come from abroad and we will do this with international partners. Our partnership will transfer the tourism stuck in two or three months to the winter months. Our customers will also be permanent during winter. Our international operators will help us with this."Number of foreign tourists will increaseAccording to Yüksekol, this will help Çeşme's potential increase, and while most of Çeşme's potential comes from local tourists, the number of foreign tourists will also increase over the next two years. The connections that will be made, especially with Germany, Finland and Scandinavian countries, will increase the occupancy rate to cover 10 months of the year. Yüksekol said that they have made great efforts for this and their current projects are going well.
Last Update: Jun 23, 2016 1:14 am
RELATED TOPICS